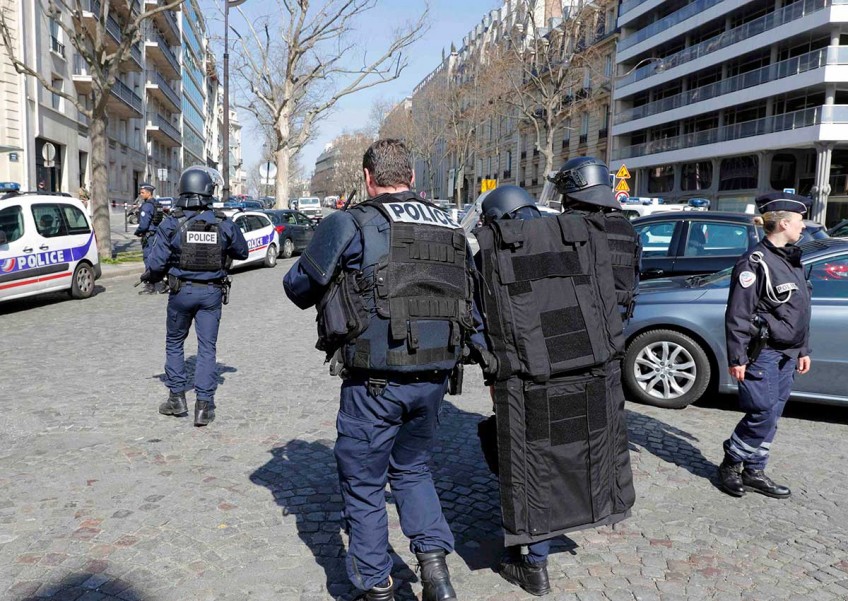 PARIS - An employee at the Paris offices of the International Monetary Fund suffered injuries to her hands and face after opening a letter which exploded on Thursday, police said.

Several people were evacuated from the building near the Arc de Triomphe monument "as a precaution", a police source said.

Although no link has been established at this stage, a Greek far-left group claimed Thursday that it had sent a parcel bomb to the German finance ministry in Berlin, more than six years after waging a similar campaign against European officials.

"We claim responsibility for sending a booby-trapped parcel to the German finance minister," the Conspiracy of Fire Nuclei group said in a statement posted on an anti-establishment website.

German police said Wednesday that they had discovered the "explosive" package at Finance Minister Wolfgang Schaeuble's office building, a day before he was due to host his new US counterpart Steven Mnuchin.