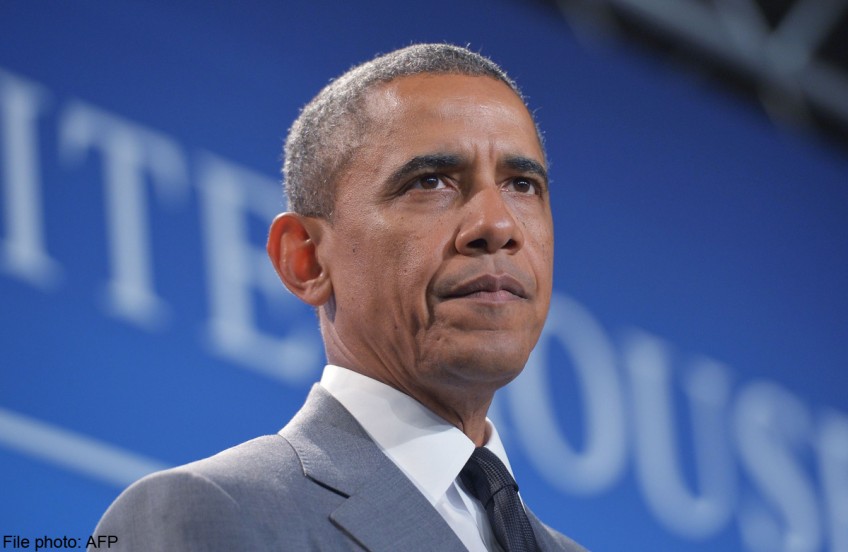 WASHINGTON - As US lawmakers grapple with ways to slash spending, many were shocked Wednesday to learn authorities are spending $250 (S$310.63) to $1,000 per day to care for each minor apprehended crossing the US border.

More than 57,000 unaccompanied children, mostly from Central America, have been caught entering the country illegally since last October, and President Barack Obama has asked for $3.7 billion in emergency funding to address what he has called an "urgent humanitarian solution."

"One of the figures that sticks in everybody's mind is we're paying about $250 to $1,000 per child," Senator Jeff Flake told reporters, citing figures presented at a closed-door briefing by Homeland Security Secretary Jeh Johnson.

"A lot of people were very troubled coming out of there." Federal authorities are struggling to find more cost-effective housing, medical care, counseling and legal services for the undocumented minors.

Some $1.8 billion of Obama's emergency supplemental would be allocated to the Department of Health and Human Services to address those needs.

The base cost per bed was $250 per day, including other services, Senator Dianne Feinstein said, without providing details.

"It goes up to $1,000 per day if you have to contract temporarily," she added. "That's what they're trying to avoid." Senator Marco Rubio, who like Flake is a Republican who helped craft a comprehensive immigration reform bill that passed the Senate but has died in the House, said lawmakers "were shocked at the figures." "I think now we're starting to see the human costs and the economic costs of providing care for those who have entered the country illegally, and it behooves us to address this as quickly as possible." US officials predict some 30,000 more unaccompanied children will cross the border by the end of September, and that 145,000 will be apprehended next year.