Two Americans have been arrested in Pattaya for vandalism after they allegedly spray painted walls, doors and several vehicles in Bangkok's Sampheng area.

They were arrested after a video clip from a security camera was posted and shared on Facebook, showing them painting walls, shop doors, houses and several vehicles in the Sampheng area of Samphanthawong district on May 29.

Police said the two will be charged with causing damage to property and their visa will be revoked. After they face the legal action, they will blacklisted as persona non grata and deported. 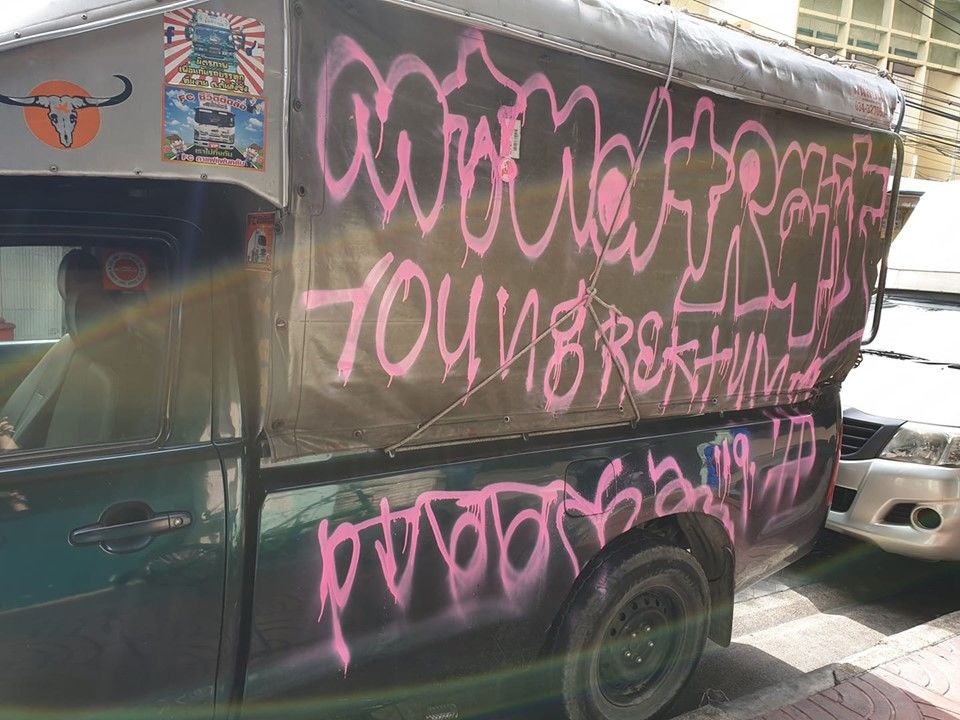 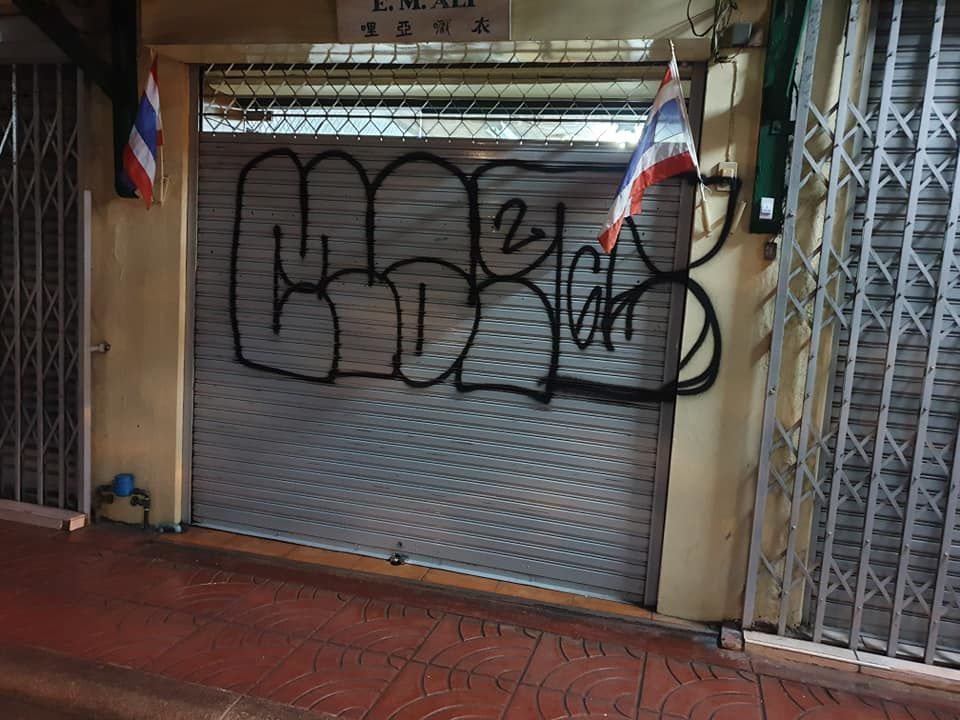 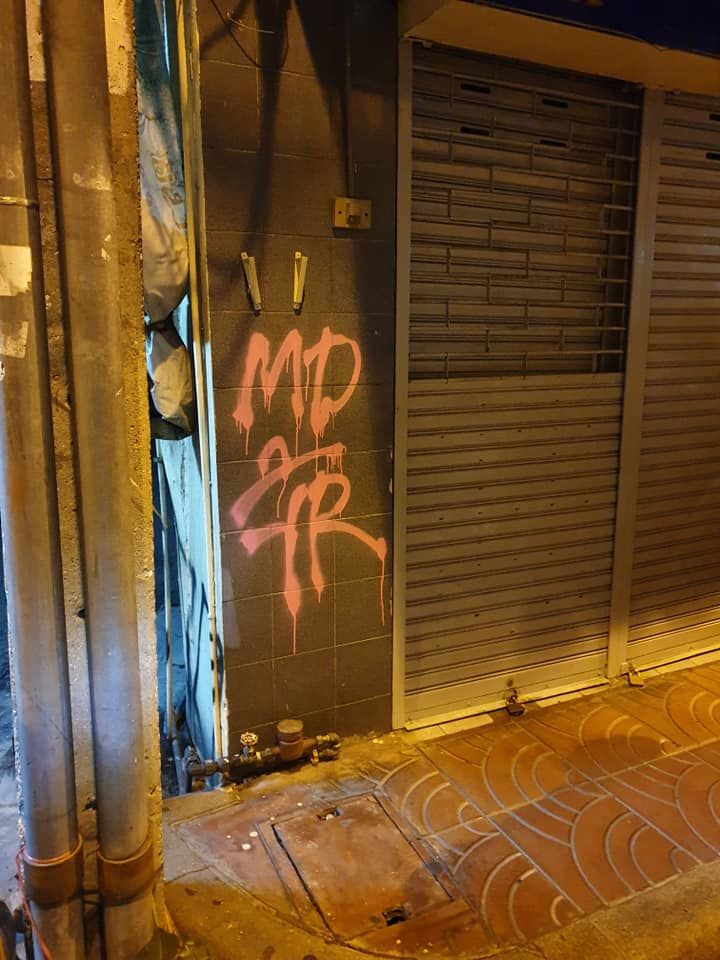 ALSO READ: Outrage in France after spate of anti-Semitic vandalism