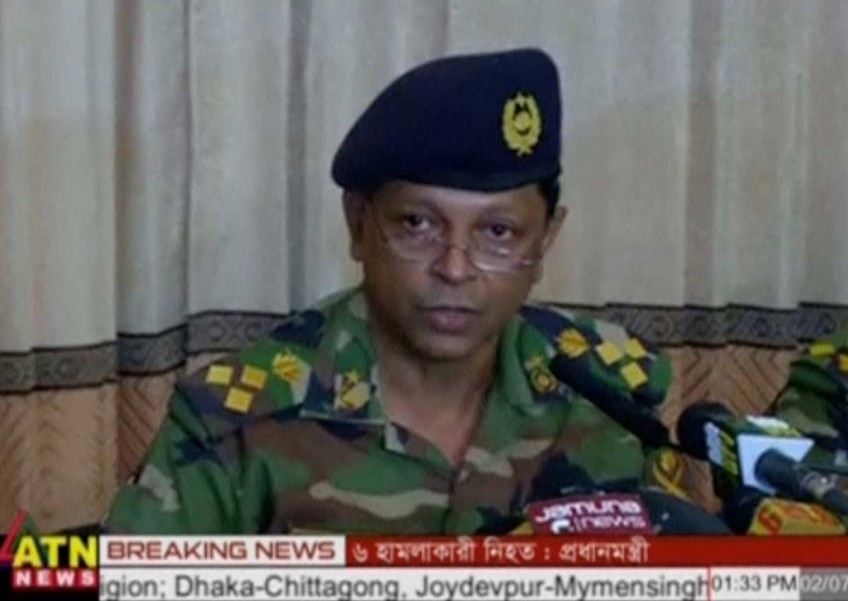 Dhaka - Twenty foreigners were killed by their captors after being taken hostage at a cafe in the Bangladeshi capital Dhaka and most of the victims were either Italian or Japanese, an army officer said on Saturday.

"All 20 of the hostages who were killed were foreigners," Lieutenant Shahab Uddin told AFP. "Most of them were Italian or Japanese," he added without giving an exact breakdown of the toll.

Officials had earlier said that six gunmen were killed when security forces stormed the cafe on Saturday morning while two police officers were slain in a firefight that erupted at the beginning of the siege on Friday night.