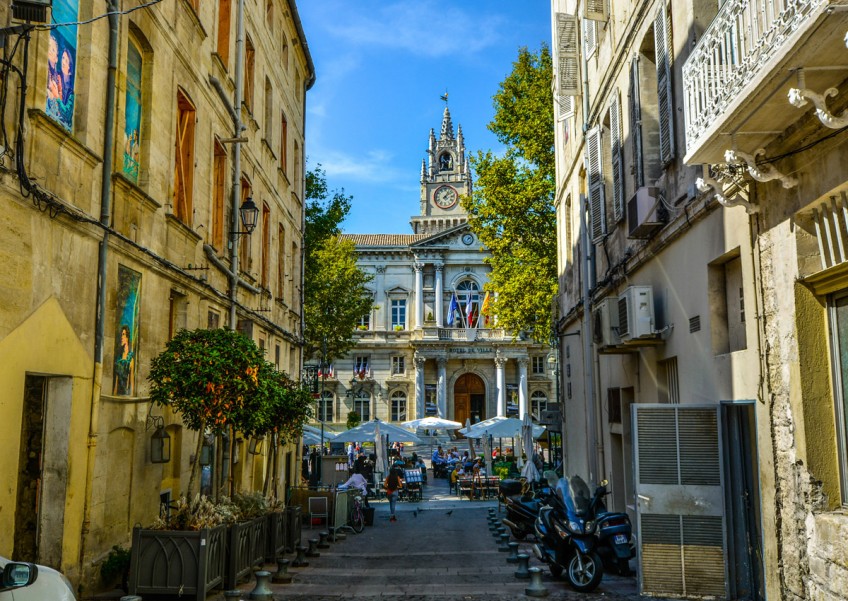 The city of Avignon
Pixabay

MARSEILLE, FRANCE - Eight people including a girl were lightly wounded late Sunday in a shooting in front of a mosque in the southeast French city of Avignon, the prosecutor's office said, ruling out terrorism.

According to initial accounts taken on the spot, at least two men got out of a car around 10:30 p.m. near the mosque and opened fire, including with a shotgun, the prosecutor's office said.

None of the wounded had life-threatening injuries, it said.

"From what we know this evening, the mosque was not targeted. The fact that it happened in the street of the religious establishment was unconnected with it," the prosecutor said, ruling out terrorism.

Witness accounts mentioned four men in the car, all hooded.

The criminal investigation department has taken charge of the case.

The shooting comes a few days after a man on Thursday attempted to drive his car into worshippers outside the Creteil mosque in southeast Paris.

The driver, a 43-year-old Armenian who suffered from schizophrenia, hit barriers and pillars outside the mosque with his 4×4 without causing any injuries before crashing into a traffic island.

According to a source close to the investigation, the suspect had made "confused remarks in relation" to a string of jihadist attacks that have struck France, killing 239 people since 2015.

Some Muslim officials have described the Paris incident as an attack and called on the authorities to "strengthen protection of places of worship."