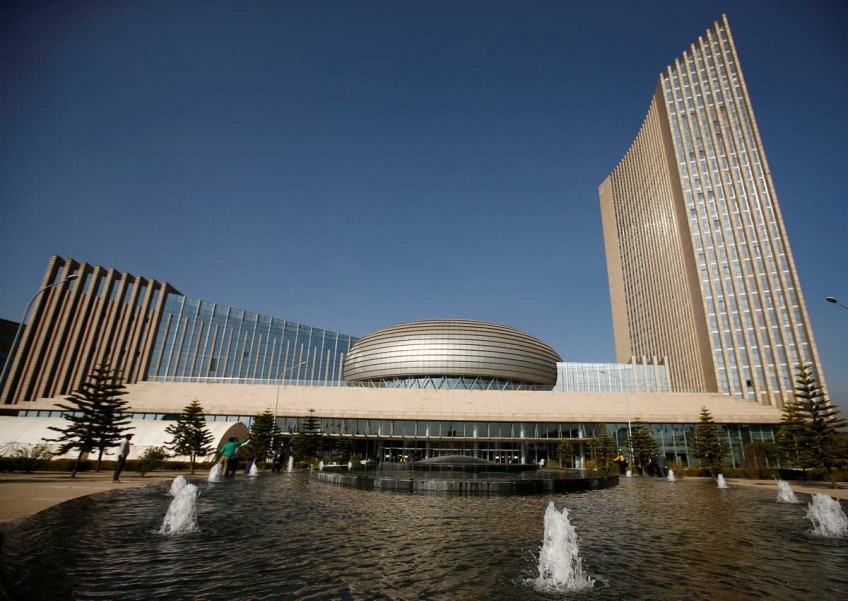 The African Union has launched .africa for the continent.
Reuters

Addis Ababa - In the beginning was .com, followed by a host of other .somethings, but on Friday, 32 years after the world's first domain name was registered, the African Union has launched .africa for the continent.

Africans who want to register a website will be able to apply for a .africa domain name in the coming months, which outgoing AU commission chair Nkosazana Dlamini-Zuma said would allow the continent's people and businesses to better reach the world.

"With .africa, I would say Africa has finally got its digital identity," said Dlamini-Zuma, who will next week hand power to Chadian Foreign Minister Moussa Faki Mahamat after four years at the helm of the continental body Sub-Saharan Africa has one of the lowest rates of internet penetration in the world, according to the World Bank, with only around 22 percent of people online compared to the global average of 44 percent.

The AU has vowed to increase broadband internet penetration by 10 percent by next year as part of its 'Agenda 2063' development proposal.

High fees are an obstacle to many people who want to register a website, Masilela said.

In some African countries, it can cost as much as US$250 (S$353.65) but Masilela said .africa addresses will be available at a cut-price rate of just $18 to anyone on the continent.

".africa is going to be a market disruptor and will assist in lowering the cost of domain names," Masilela said.

The AU is hoping proceeds from the domain registrations will help cover some of its administrative costs and fund the AU commission.

The domain is due to be available to the public in July but it remains unclear how strong demand will be.