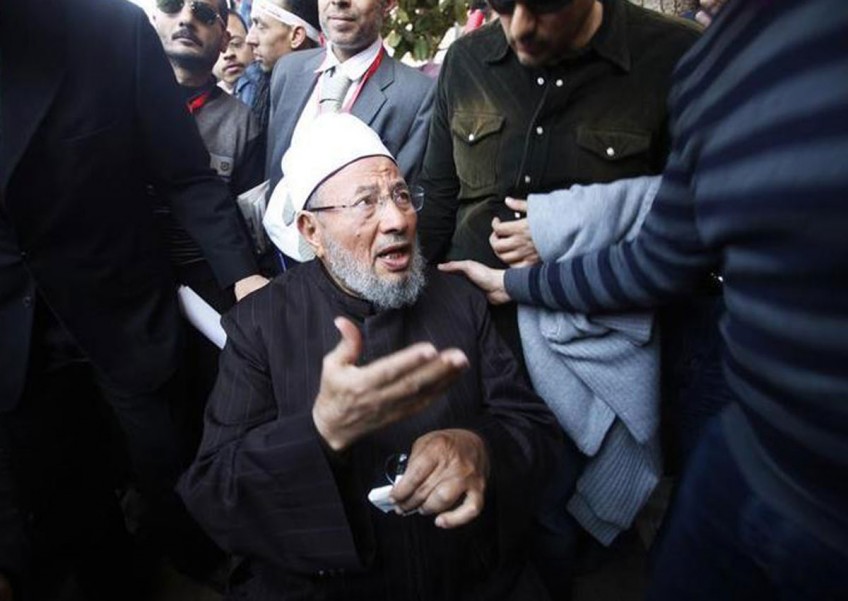 Four Arab states that cut ties with Qatar this week over its alleged support of terrorism on Friday designated as terrorists dozens of people with alleged links to Qatar, intensifying a row that threatens the region's stability.

Their joint statement also listed 12 entities, among them Qatari-funded charities Qatar Charity and Eid Charity, as having terrorist links.

The announcement intensifies the diplomatic and economic campaign to isolate Qatar, a small Gulf Arab state which is a critical global supplier of gas and hosts the biggest US military base in the Middle East. Saudi Arabia and the UAE listed scores of organisations in a 2014 spat with Qatar.

Qatar dismissed the latest move by its neighbours, saying it "reinforces baseless allegations that hold no foundation in fact".

"Our position on countering terrorism is stronger than many of the signatories of the joint statement - a fact that has been conveniently ignored by the authors," the Qatari government said in a statement.

Qatar said it leads the region in attacking what it called the roots of terrorism, giving young people hope through jobs, educating hundreds of thousands of Syrian refugees and funding community programs to challenge extremist agendas.

Would-be mediators, including US President Donald Trump and Kuwait's ruling emir, have struggled to ease a crisis that Qataris say has led to a blockade of their nation.

Trump initially took sides with the Saudi-led group before apparently being nudged into a more even-handed approach when US defence officials renewed praise of Doha. The United States has major military base in Qatar that serves, in part, as a launchpad for strikes on Islamic State insurgents.

Qatar's ambassador to Washington said on Thursday his government trusted in Trump's ability to resolve the dispute.

"The most important engagement that happened so far from the US is by the president, which we highly appreciate," Meshal bin Hamad al-Thani told the Financial Times.

"We truly believe that the involvement of the president and the US will bring this crisis to an end."

The ambassador left open the prospect of compromise, saying "We are courageous enough to acknowledge if things need to be amended."

But so far there have been few signs of progress as officials from Qatar and its Arab neighbours in the Gulf Cooperation Council (GCC) pursue shuttle diplomacy.

Among the 18 Qataris named by the four Arab states are alleged terrorism financiers as well as prominent businessmen, politicians and senior members of Qatar's ruling family including a former interior minister.

Abdel Hakim Belhadj, a former Libyan Islamist commander, is one of five Libyans listed, while Qaradawi and firebrand Salafi preacher Wagdi Ghoneim are among the 26 Egyptian nationals.

The list includes Shi'ite militant groups in Bahrain seen by some Gulf Arab governments as linked to Iran, including Saraya Ashtar, Saraya Mukhtar, and February 14 movement.

Saudi Arabia's closure of Qatar's only land border earlier this week sparked fears of major price hikes and food shortages for its population of 2.7 million people, with long queues forming as some supermarkets began running out of stock.

With supply chains disrupted and anxiety mounting about deepening economic turbulence, banks and firms in Gulf Arab states were trying to keep business links to Qatar open and avoid a costly firesale of assets.

A source at pan-Arab satellite network Al Jazeera, which is backed by Doha, said on Thursday the network was combating a large-scale cyber attack but remained operational. Qatar's official state TV later said it had shut down its website temporarily after also facing hacking attempts.