More than 600 people turned up at two anti-racism protests in South Australia over the weekend, amid a rising wave of racist attacks on the Asian-Australian community.

The protests at Rundle Mall in the Adelaide CBD came two days after Adelaide police found and arrested a 21-year-old white man who physically assaulted a 19-year-old Chinese delivery rider, following efforts by the Asian-Australian community to hunt down the culprits.

Demonstrators at the peaceful events, organised by the Adelaide Chinese Community group, wore face masks, practised safe distancing, and carried banners saying “no racism to Asians” and “no bullies”, while chanting “equality” and “justice”.

At the start of the protests, the organisers pleaded for racism against Asians to stop.

“We all love Adelaide, it is our home,” a woman who made a speech to the public said.

“However, things started to change recently. Many Asian-Aussie children were verbally assaulted when their mothers brought them to playgrounds.

"It was heartbreaking to hear children told, ’you are a virus, stay away from us’. 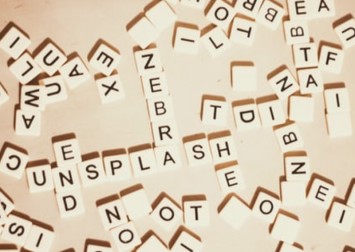 “Recently, there was a young delivery rider who was physically attacked. He also did nothing wrong yet he suffered and was traumatised,” she added.

Incidents of racism against Asians continue to rise, advocacy groups say, contradicting the Australian government’s dismissal of China’s warning to students and tourists that the country was seeing a “significant increase” in racist attacks on “Chinese and Asian people”.

A growth in anti-Chinese rhetoric promoted by some local mainstream media and the Australian government, which has been exchanging political blows with China, has escalated racial intolerance towards people of East Asian appearance in Australia since the coronavirus outbreak was first reported in China, according to advocacy group Asian Australian Alliance.

A racism database run by the Alliance and Osmond Chiu, a research fellow from think tank Per Capita, has recorded 420 incidents since it was launched in early April. 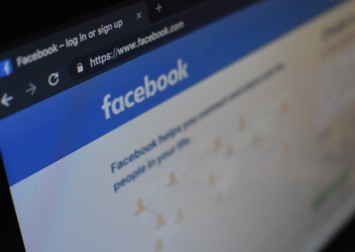 Two to three incidents against people of Asian heritage are now being reported daily, while at its inception in April, up to 40 incidents were reported a day.

The decline was not due to fewer racist incidents, but the lack of reporting, the Asian Australian Alliance said.

The latest victim, the young delivery rider who was an international student at the University of South Australia, faced a bill of hundreds of dollars in dental treatment and X-rays after he was punched in the face.

The Asian-Australian community supported him with financial assistance.

His assailant was charged with assault and will face the Adelaide Magistrates Court at a later date.

The incident followed another attack at a Woolworths supermarket in Adelaide’s Rundle Mall three weeks earlier, when several Asian shoppers were stalked and abused by a white woman.

Woolworths staff were filmed trying to stop the victims from taking a video, but did not try to stop the white woman’s abuse. Woolworths said the employees were trying to de-escalate the incident. 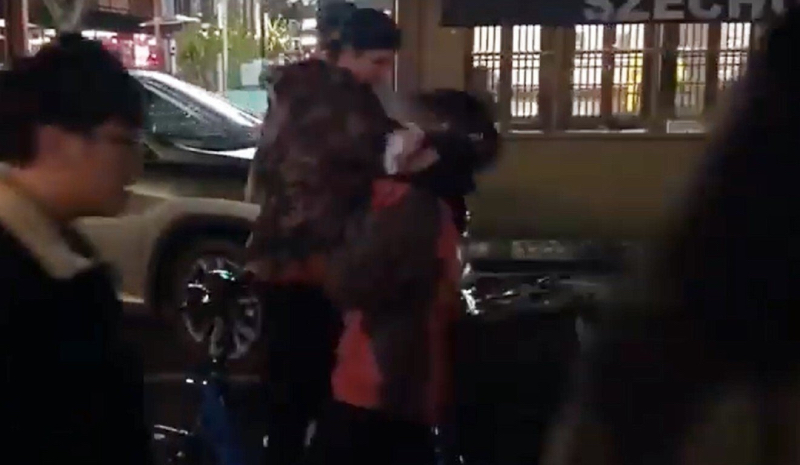 John Amadio, a protest participant from the Adelaide suburb of Croydon Park, said while the protests were peaceful, he was accosted by several people who disagreed with it.

They argued Asians did not need “special support” for racism, as racism was prevalent across all races, there was “no rise in racism”, and tried to tell him China was racist to “black people”.

“I didn’t disagree, because I don’t know [about it] but it’s a case of ‘two wrongs don’t make a right’ and that’s not acceptable here,” Amadio said.

He said while most Australians were not racist, he was disappointed at the Australian government’s political rhetoric which was “stoking the flames of racism”. 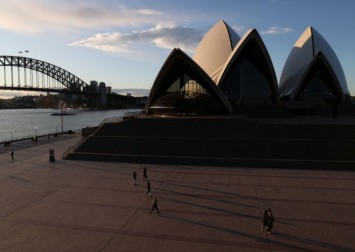 “It should provide leadership and not be quite so quick to try and gain political mileage from castigating the Chinese government,” he said.

“There are aspects of the Chinese government that I find extremely concerning, particularly in relation to human rights … I expect our government to be firm when necessary, but ensure Asian people in Australia feel safe.”

“By the at times intemperate remarks of members of the government, I think it has simply provided fuel for those who are looking to blame someone for their ills.”

The Chinese Ministry of Foreign Affairs reiterated its stance on rising discrimination against Asians in Australia, after being asked about the attack on the Chinese delivery rider.

“We once again remind students who plan to study or are studying in Australia to conduct a risk assessment and be cautious when making the choice to go or return to Australia,” Chinese foreign affairs spokesman Zhao Lijian said.

“We urge the Australian side to face up to the problem and take concrete measures to protect the safety, rights and interests of Chinese citizens in Australia,” he said.