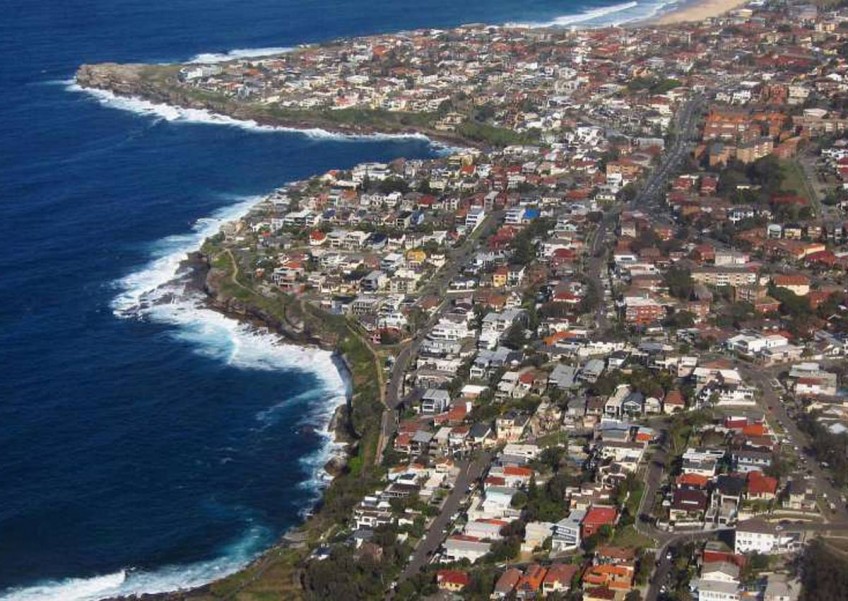 Australia's soaring property prices and increasingly congested cities have prompted the federal government to issue an unusual request to the young: Stop complaining and move to the country.

The call follows growing worries about the quality of life and housing affordability in Australia's major cities.

More than a third of the nation's 24 million residents live in just two cities, Sydney and Melbourne, where property prices have doubled in less than a decade.

The growing suburban sprawl and population increases in these cities have led to long commutes - more than five hours of travel a week in Sydney - and put pressure on transport and health services.

Mr Morrison said young people trying to buy a property should move to places such as Tamworth, a regional inland centre about 400km north-west of Sydney.

"That doesn't mean they have to but it's important that these towns can say to people, 'You can have a future here', and there's a great future for families in Tamworth."

Likewise, Mr Joyce, who leads the ruling coalition's rural-based junior party, the National Party of Australia, also known as The Nationals, has also urged people to abandon dreams of living in expensive waterfront suburbs in Sydney.

"Houses will always be incredibly expensive if you can see the Opera House and the Sydney Harbour Bridge - just accept that," he told ABC Radio in January.

"If you've got the gumption in you and you decide to move to Charleville (a remote outback town in the state of Queensland) - you're going to have a very affordable house. But if you say 'Well, I want a really affordable house in Mosman (an exclusive Sydney suburb where average prices are A$3.3 million)' - yeah, well, don't we all."

The pleas were dismissed by critics as a somewhat heartless and unrealistic response to the pressures of city living.

However, regional areas say more are indeed making the move and are finding that country life can indeed be "idyllic", with young families swopping tiny inner-city apartments for large country homes.

Towns such as Temora, about 400km south-west of Sydney, have been actively encouraging people to make the move from big cities.

Mr Craig Sinclair, a Temora Shire Council official who works on promoting the town, said newcomers were getting "younger and younger", including even those in their early 20s.

Some new residents have been visited by friends or family from the cities, who in turn decided to move as well.

"It is a massive trend," he told The Straits Times.

"Young people are thinking: 'Why am I putting myself through the difficulties of living in a city?' The congestion, crime, long commutes and high house prices. People are looking to the future and thinking: 'Why should I have no life?'"

Actress and writer Madeleine Ryan, who moved from inner-city Melbourne to a rural town in the state of Victoria, said "it was one of the best decisions I've ever made".

Ms Ryan, who is in her 20s, said she paid A$780 a month to share a house in Melbourne with five others.

She now pays less for an entire house with a garden, which she shares with her boyfriend.

"I've cultivated a healthier relationship with myself, with family, friends, work, social media, news and commuting," she wrote on The New Daily website last December.

But critics say a large-scale population move to rural areas is unlikely.

Most economists have noted that jobs in Australia have historically tended to drift to the big coastal cities.

Some parts of regional Australia are booming due to strong local farming sectors or mines but others are languishing and have high unemployment and poor social services.

In addition, real estate analysts said regional home prices are not as good value as they may seem and have suffered some of the biggest falls in the country.

Mr Sinclair admitted that the move to a small town "can be isolating to start off with", and newcomers often miss the diversity of restaurants and shops in the city.

But many come to love their new life in the country, he said.

Temora, which has a population of about 4,000, has been attracting about 10 new families a year.

"Overall, most are achieving their lifestyle goals. Their kids are happy at school, they have job satisfaction and a better quality of life."