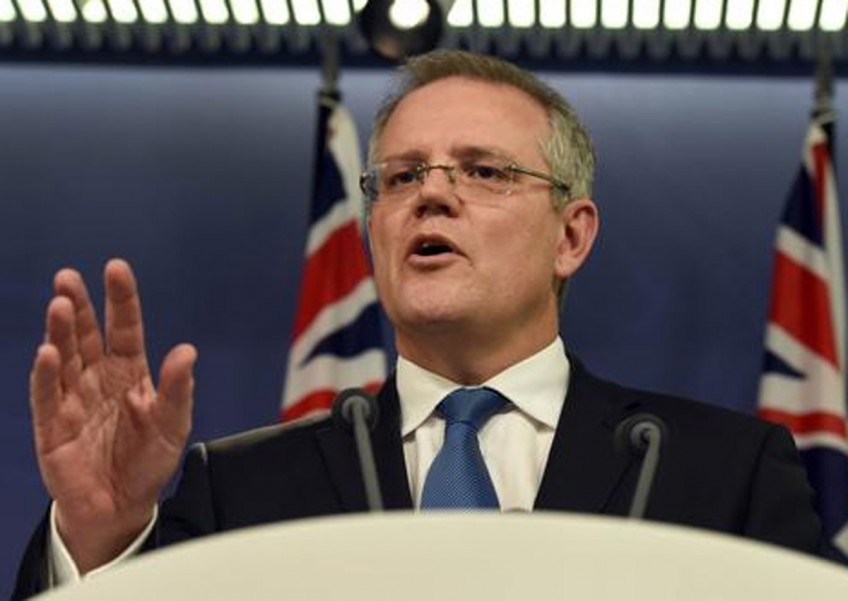 Other changes in the much anticipated cabinet reshuffle were the appointment of Maris Payne as defence minister, one of five women in the new cabinet, and former Education Minister Christopher Pyne as industry, innovation and science minister.

Turnbull's Liberal Party and its junior coalition partner the National Party won a landslide election in 2013 under Abbott, promising stability, economic reform and to stop the arrivals by boat of asylum seekers.

Abbott was ditched on Monday after months of destabilising infighting and a series of gaffes and perceived policy missteps.