Australia's Stosur in doubt for Wimbledon 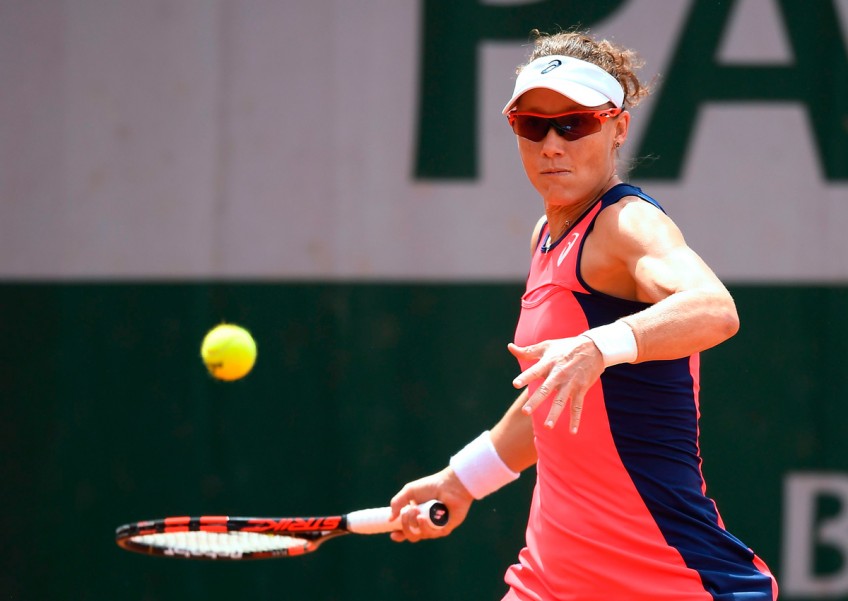 Australia's Samantha Stosur returns the ball to Latvia's Jelena Ostapenko during their tennis match at the Roland Garros 2017 French Open on June 4, 2017 in Paris.
AFP

SYDNEY - Former US Open winner Samantha Stosur is in doubt for Wimbledon next month after suffering stress fractures in her right hand, Australian media reported on Friday.

The 33-year-old was hampered by the injury during her fourth round loss to eventual champion Jelena Ostapenko at Roland Garros earlier this month.

Stosur returned to Australia for treatment for what was initially thought to be a soft tissue injury but tests revealed the stress fractures, News Ltd media said.

The world number 34 has already withdrawn from the June 23-July 1 Eastbourne tournament, which she had entered to prepare for the grasscourt grand slam, the report said.