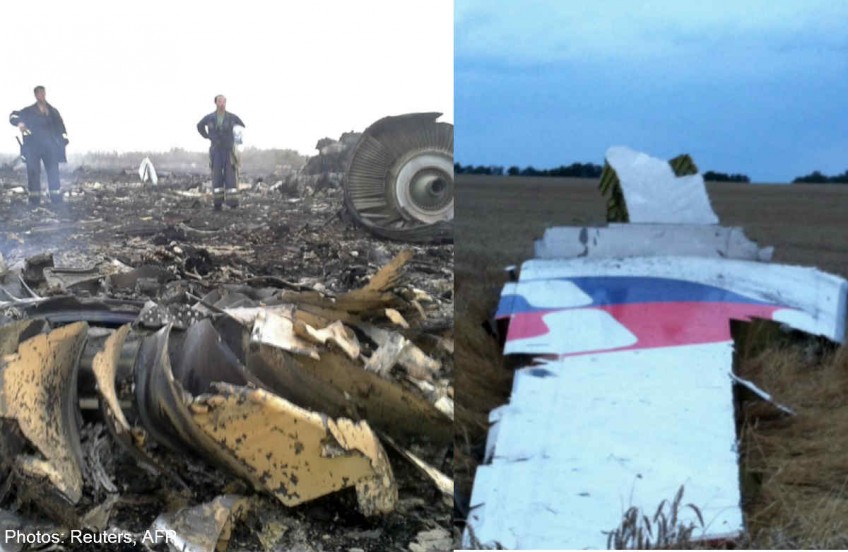 Rescue workers recovered a second flight recorder on Friday from the Malaysian airliner brought down in eastern Ukraine, a Reuters cameraman on the scene said.

Pro-Russian separatists in the region said on Thursday they had found one of the "black box" recorders on Thursday when the Malaysian airliner came down, killing all 298 people on board.

GRABOVE, Ukraine - Rescue workers at the crash site of Malaysian airliner MH17 in eastern Ukraine told an AFP reporter Friday that they had found one of the black boxes from the passenger liner.

Emergency crews were working through the debris of the downed jet that was spread out across an area stretching for kilometres while rebels controlling the area have pledged to allow international investigators access to the site.