Boy, 11, charged with manslaughter of toddler: US media 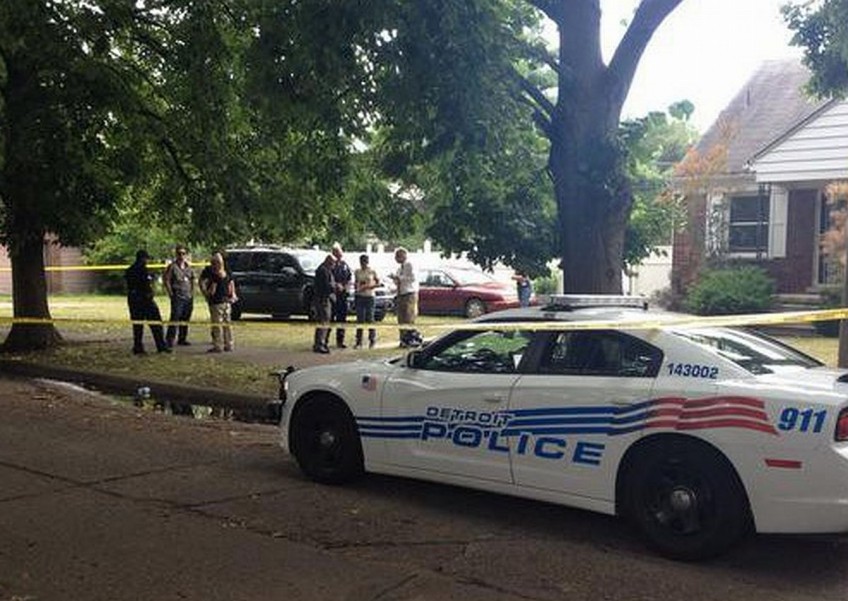 A 3-year-old boy was shot and killed in a parked car outside this Detroit home.
CBS

CHICAGO - An 11-year-old boy has been charged with manslaughter over the fatal shooting of a toddler in Detroit, US media said Wednesday.

The older boy allegedly shot the three-year-old boy in the face Monday and he was pronounced dead on arrival at a hospital, The Detroit News and other media said.

According to CBS Detroit, police at the scene said the boys had been playing with the gun.

The Detroit News quoted Wayne County prosecutor Kym Worthy as saying that the older boy was visiting his father's house on Detroit's east side when he found a gun in a bedroom closet.

He tossed it out of the bedroom window, Worthy said, retrieved it outside and took it into a parked vehicle where the toddler joined him.

"I cannot remember a time where we have charged someone so young with taking a life," Worthy was quoted saying in a statement.

"Very unfortunately and very tragically, the alleged facts in this case demanded it.

"The charged respondent here will remain in the juvenile system, but the case remains under investigation.

"As a result of that, I will not say more at this time." Neither boy has been named.