Boy loses toy elephant, Internet chips in to cheer him up 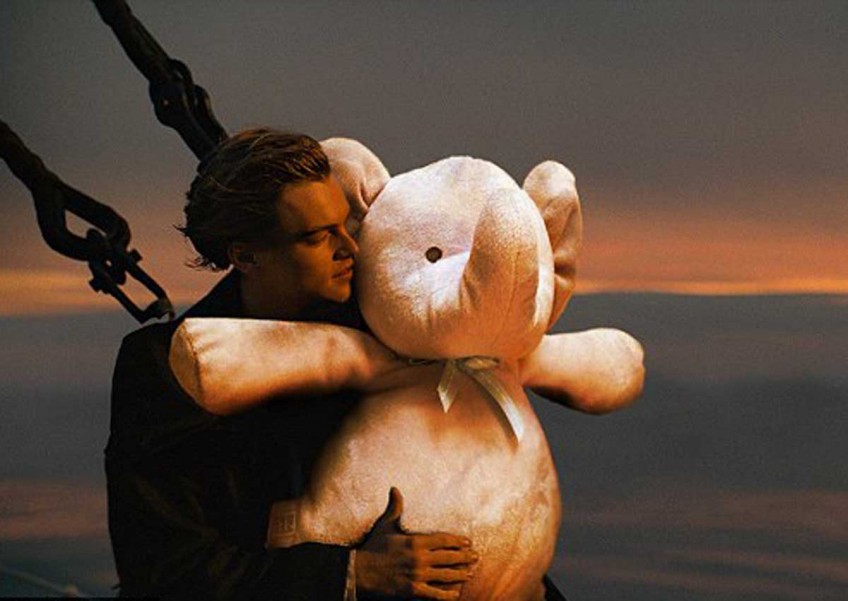 A boy who lost his favourite elephant toy can find some consolation that his stuffed animal is now "travelling the world", thanks to the creative efforts of a family friend, his parents and Internet users around the world.

According to Reddit, the unidentified boy was "inconsolable" after the loss, prompting a family friend to write in to the site to request for the help of online users in sharing pictures of the elephant around the world.

The post, which was accompanied by a picture in Reddit's Photoshop Battles thread, stated: "Friend's son lost his favorite toy. Parents said the elephant is traveling around the world. Would love to share images of his travels with the son."

The request soon drew many Reddit users, who posted pictures of the elephant in various countries including Japan, China and Britain. The photos were created using Photoshop.

One of the pictures showed the toy elephant among penguins in Antarctica while another showed the stuffed animal being held up by the Statue of Liberty in New York.

The post drew many positive comments, with one saying: "This is the sweetest thread I've ever seen. Made me tear up."

Another said: "My adorable meter just flew off the charts."

Kudos goes to the boy's parents and family friend for their sweet action, while it looks like the boy will have many more memories to keep of this special elephant.