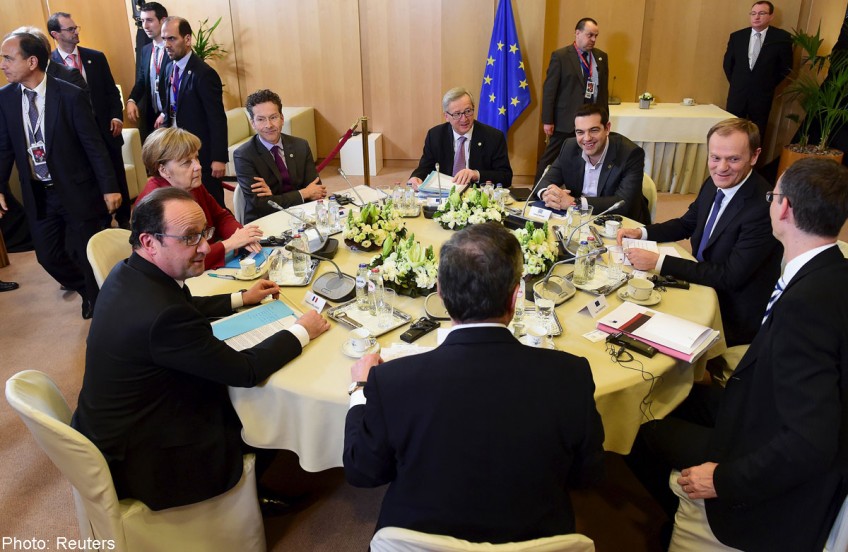 The spokeswoman gave no details of what would be discussed at the talks as a March 31 deadline looms.

The meeting comes as talks with Iran continue on a deal which would allow Tehran to develop nuclear power but prevent it from getting atomic weapons, as feared by the West.

US President Barack Obama said Thursday that the negotiations now presented "the best opportunity in decades" for the two countries to settle long-standing differences and resolve a major international concern.

US Secretary of State John Kerry and his Iranian counterpart Mohammad Javad Zarif meeting in Switzerland said meanwhile there had been progress but a European Union official said the parties were still "pretty far from a deal." The EU has helped mediate negotiations between the five UN permanent Security Council members - Britain, China, France, Russia and the United States - plus Germany and Iran.

The talks began in late 2013 after Iran accepted initial limits on its nuclear programme in return for an easing of some of the damaging economic sanctions imposed by the West.

The negotiations have been extended twice but all sides insist this will be the last round.

The aim is to reach a broad political accord by March 31, with a final agreement including the complex technical aspects to be completed by end-June.

"The days and weeks ahead will be critical. Our negotiations have made progress but gaps remain," Obama said in an address to mark the Persian New Year.

"This year, we have the best opportunity in decades to pursue a different future between our countries," he added.