Britain to investigate Sharia courts, crack down on extremist preachers 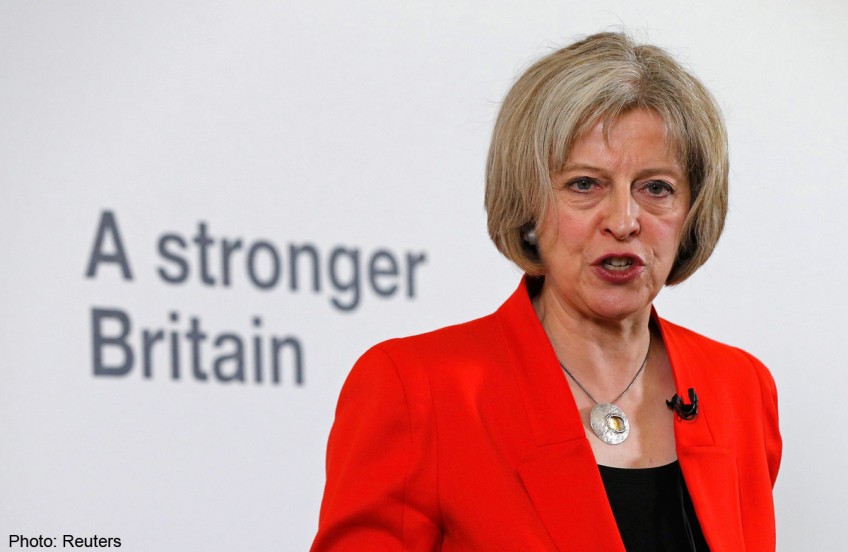 Britain's Home Secretary Theresa May said these measures will be introduced if the Conservative party wins the elections in May.

May said Britain would no longer tolerate those who rejected the country's values of democracy, free speech, equality and the rule of law, adding that Islamist extremism presented the most serious and widespread problem.

"To those who choose consciously to reject our values and the basic principles of our society, the message is ... clear: the game is up," she said in a speech in London. "We will no longer tolerate your behaviour."

Britain has wrestled with how to deal with extremism and radicalisation among its 2.8 million Muslims since the Sept 11, 2001 attacks on the United States.