Britain's next PM to be appointed by Sept 2, Conservative Party recommends 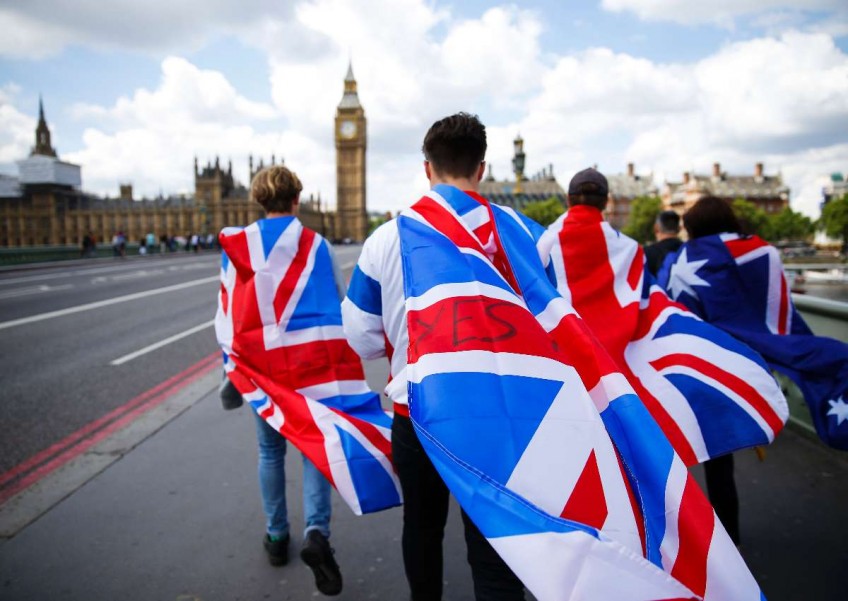 People walk over Westminster Bridge wrapped in Union flags, towards the Queen Elizabeth Tower (Big Ben) and The Houses of Parliament in central London on June 26, 2016.
AFP

LONDON - Britain's next prime minister will be appointed by Sept. 2 at the latest under a timetable put forward on Monday by the committee responsible for running the leadership contest triggered by David Cameron's decision to resign.

"We recommend that the process of electing a new leader of the Conservative Party should commence next week ... and conclude no later than Friday the second of September," said Graham Brady, chair of the 1922 committee of Conservative lawmakers.

He told reporters that an earlier conclusion might be possible and that nominations must be submitted by noon (1100 GMT) on Thursday. The proposals are subject to approval by the full committee.