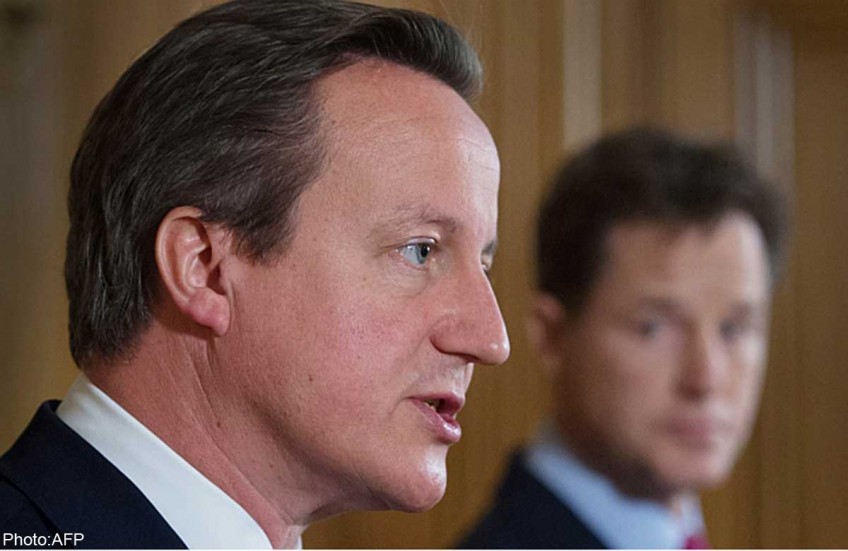 A group of 56 members of parliament confronted the three main parties, which had agreed to rush the new legislation into law, claiming the move was an abuse of parliament.

The Bill, which will allow mobile networks and Internet providers to keep information on communications between people in case they are needed for investigations, was ultimately passed in the House of Commons by a large majority.

But it must still be approved in the upper chamber House of Lords, and has a sunset clause allowing it to be reviewed at six-month intervals.

Prime Minister David Cameron had argued that the emergency laws were necessary to protect national security, after the European Court of Justice threw out a law that forced companies to retain data for at least six months, saying it breached the right to privacy.

"Without these capabilities we run the risk that murderers will not get caught, terrorist plots will go undetected, drug traffickers will go unchallenged, child abusers will not be stopped and slave drivers will continue in this appalling trade in human beings," Home Secretary Theresa May said during the debate.

The legislative process was sped up to rush the Bill through the lower house in a single day - criticised by one opposition labour MP as "democratic banditry resonant of a rogue state".

The government insists the Bill does not increase existing surveillance powers, but merely ensures communications companies do not begin deleting data that might be needed in investigations.

Civil liberties campaigners have criticised the Bill as intrusive, saying it could infringe privacy rights.