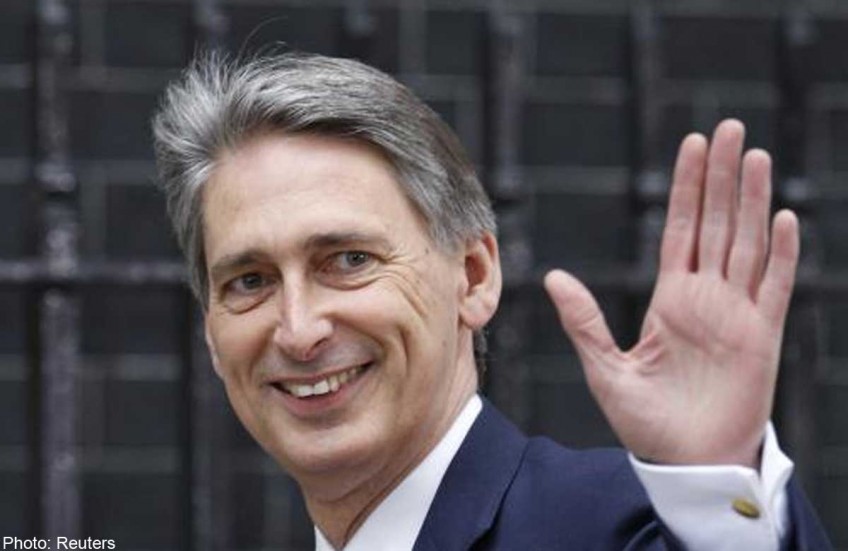 LONDON – Prime Minister David Cameron appointed Philip Hammond as foreign minister on Tuesday as he reshuffles his cabinet ahead of the 2015 general election. “Philip Hammond is the new Foreign Secretary,” Cameron said on his official Twitter feed.

Hammond, who has served as Defence Secretary since 2011, replaces William Hague, who resigned late on Monday.

Hammond has said he would rather leave the European Union if Cameron can’t get better membership terms.