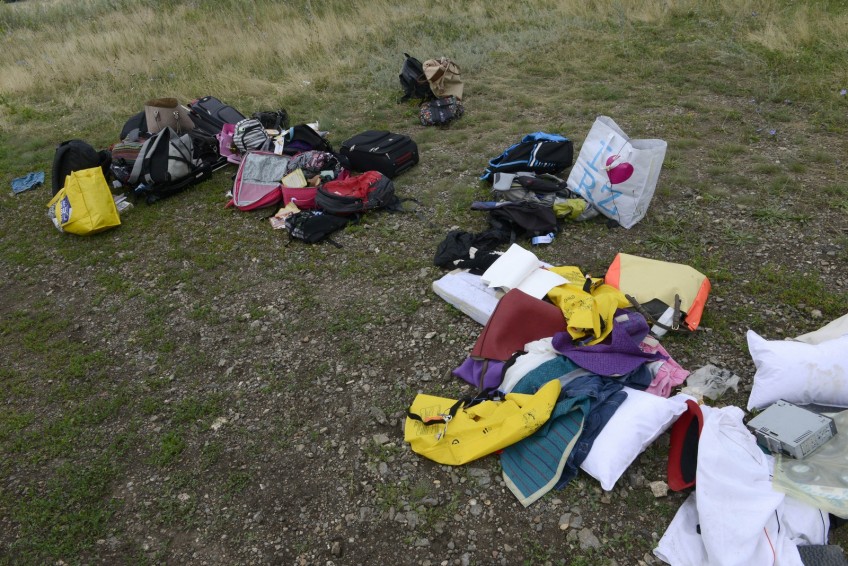 ROTTERDAM - Heartbroken diners left flowers outside a popular Chinese restaurant in Rotterdam after word spread that the owners - celebrated Hong Kong-born chef Fan Shun Po and his Malaysia-born wife Jenny - had died in the MH17 crash.

The couple who ran Asian Glories - which won a recommendation from the Michelin Guide - and Dim Daily had a loyal following.

A change to the travel routine of the couple, both in their 50s, proved fatal, the South China Morning Post reported.

Every year, Mr Fan and his wife would fly from Amsterdam to Hong Kong and then to Kuala Lumpur to visit their home towns.

But this year, the couple decided to fly from Amsterdam to Kuala Lumpur instead.

This was because they had to take Mrs Fan's mother home to Penang after she visited them, the Post reported.

The couple's son Kevin, who is in his 20s, was devastated.

He had started working as a sous chef in the kitchen, the Amsterdam Herald reported.