Cops give coupons for good behaviour 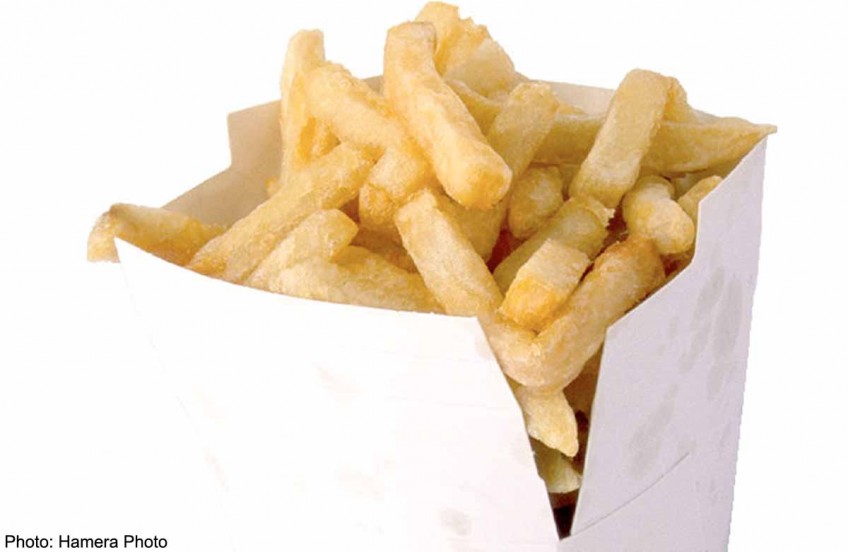 When residents in Farmington, New Hampshire, get stopped by the cops, it can be a good thing; the police department there started a programme this month where it is giving out tickets not for bad, but good behaviour.

For example, if a policeman sees someone going out of her way to use the cross walk, using her turn signal appropriately, or keeping her dog on a leash in certain parts of town, he may just hand out a coupon for a free slice of pizza or french fries.

The programme is a form of community policing - which helps law enforcement build ties and work closely with the community - a stark contrast from more forceful forms of policing in the United States which have resulted in the recent deaths of two black men in Ferguson, Missouri and Staten Island, New York, the police killing of a 12-year-old boy playing with a toy gun in a park in Cleveland, and last week the severe beating of an African-American student at the University of Virginia.

Farmington Police Chief John Drury said he came up with the idea last month, as he was watching traffic in downtown Farmington.

In the middle of winter, "there was a guy who walked all the way down the street to use the cross walk, went into the convenience store and retraced his steps. At any point, he could have just crossed the street and that would have saved him time," Mr Drury told The Sunday Times. "But he didn't."

"I thought this guy should be given a medal for doing this," added Mr Drury. But since he couldn't give out medals, he opted for the next best thing - pizza.

Mr Drury wanted to use his own money to purchase gift cards for a slice of pizza from a local store called Crowleys Variety and Grill, but when he told the owners his plan, they offered to sponsor the first dozen coupons.

Co-owner Judy Crowley, 57, said: "Our community is really lucky to have a police chief who cares... It was a great idea so we said it was on us."

"A young kid came in earlier this week, who said his friend got the coupon for keeping his dog on its leash," she said.

Now the local credit union has donated US$250 (S$346) to pay for more coupons for the whole month of March, said Mr Drury, whose officers have already given out about 40 coupons.

The programme, he feels, is making the town of about 7,000 residents more courteous and is improving relations between the community and police.

"When you see the police walking to you, you get a negative feeling," he said. "But now the officers are congratulating them for obeying the law with a smile and people get very happy."

Across the US there is a need to bring back community policing, said consultant on policing strategies Joseph Brann, an expert on the topic.

Mr Drury agrees and believes the programme is a good way to help officers step away from continually looking for lawbreakers.

He said: "It helps to take just five minutes to remind ourselves that people are also doing good things out there."