Coronavirus: Will vaccine deals lead to poorer countries missing out?

Several coronavirus vaccine candidates have reached the final phase of human trials and others are not far behind, but who will benefit from them once they are ready for general distribution remains to be seen.

While the World Health Organisation, and political leaders like French President Emmanuel Macron, German Chancellor Angela Merkel and Chinese President Xi Jinping have all called for Covid-19 vaccines to be a global public good, in reality many countries are striking deals with pharmaceutical firms to make sure they are the first to benefit.

One of the vaccines near the head of the pack has been developed by researchers at the University of Oxford and licensed to AstraZeneca, which is expected to be made available to Britons by September.

The British government struck a deal with the developer last month to have 30 million doses available by then with a further 70 million to come later.

The United States government also helped with development funding for the product and in return for that will receive 300 million doses of the vaccine.

Earlier this month, France, Germany, Italy and the Netherlands formed the Inclusive Vaccine Alliance to accelerate the development process and said they wanted pharmaceutical companies to agree that any products developed were made accessible, available and affordable across the European Union.

ALSO READ: Chinese vaccine may not be ready for sale until at least 2021: State media

Canada, Brazil and the United Arab Emirates, which agreed to host phase 3 trials for vaccines developed by three Chinese firms, might also benefit, as their governments seek to secure deals to have the products – should they come to fruition – produced and distributed locally.

Chinese pharmaceutical firms CanSino Biologics, Sinovac Biotech and China National Biotec Group all had to find host nations to test their vaccines as there were too few live coronavirus cases in China by the time they were ready for testing.

But not everyone thinks two-way deals are in the global public’s best interests.

"I think the first thing to avoid in this process is the so-called vaccine nationalism,” said Zhang Li, director for strategic innovation and new investors at Gavi, the Vaccine Alliance – public-private global health partnership set up by the Bill & Melinda Gates Foundation.

“If each country rushes to sign bilateral agreements with all manufacturers at this time, it will inevitably lead to a situation where low-income countries or countries without resources will be unable to access vaccines, especially the early ones.” 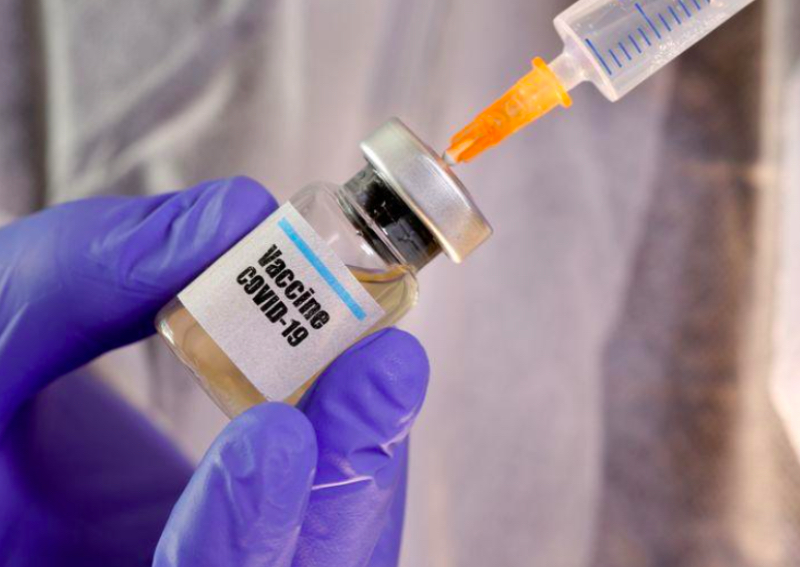 Zhang said there were also challenges in making vaccines affordable.

“The most important thing is how to integrate the overall needs of all countries, and integrate the production capacity of manufacturers to carry out macro planning and distribution, which may be better than bilateral, unidirectional cooperation,” she said.

Li Yinuo, director of the China country office of the Bill & Melinda Gates Foundation, said technology would be key in resolving the conflicting interests of meeting domestic demand and making vaccines accessible and affordable to all.

Not everyone had to be immunised “within a day” and programmes could be rolled out in stages according to needs, starting with those most at risk, like the elderly and health care workers, she said.

“It is a challenge and relies on technology advances to solve it.

"We have seen some technologies that can reach high production capacity within a relatively controllable time,” she said.