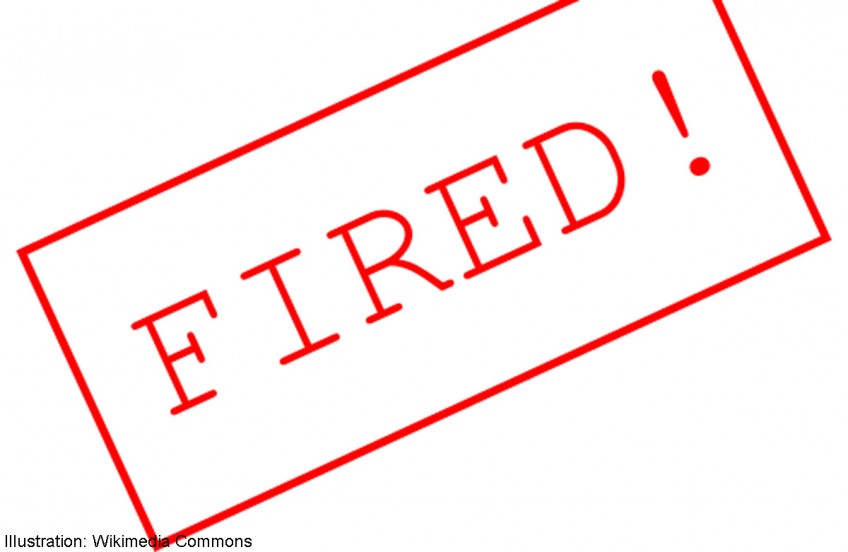 Costa Rica said Wednesday it has sacked its ambassador to Caracas for breaking the diplomatic service's rule against talking about local politics.

The ambassador had said that he believed Venezuela enjoys wide press freedom - an opinion not shared by opposition figures and critics who say the government of President Nicolas Maduro restricts media liberties.

Ambassador Federico Picado also said, in an interview published last Sunday, that he was in favour of special security powers that Maduro has been granted by Venezuela's congress in the face of comments by US President Barack Obama that Venezuela poses a security threat to the United States.

Picado's dismissal was announced at a press conference by Foreign Minister Manuel Gonzalez.

The rules of Costa Rican diplomacy bar staffers from talking about foreign affairs or issues in the countries in which they are deployed unless they have consulted first with their home government.