Cuba has first ambassador to US in half a century 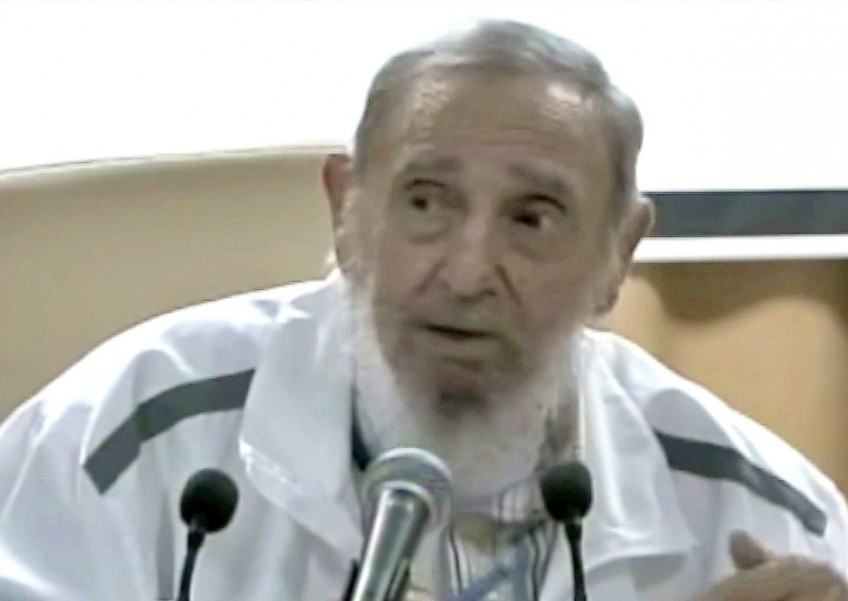 HAVANA - Veteran diplomat Jose Cabanas on Thursday became Cuba's first ambassador to the United States in 54 years, thanks to the recent rapprochement between the former Cold War foes.

Cabanas, who ran Havana's de facto embassy or "Interests Section" in Washington since 2012 and became charge d'affaires when relations were formally restored on July 20, presented his credentials to US President Barack Obama.

"The ceremony took place at the White House Oval Office, the venue of the presidential office, in the midst of a day when the US leader received 16 new ambassadors," said a Cuban embassy statement.

"The Cuban ambassador's accreditation to the United States is a further step within the process to normalise relations between both countries," it added, saying Cabanas and Obama discussed the state of bilateral relations.

Washington has yet to name an ambassador to Cuba.

The nations had been without formal diplomatic relations since 1961, two years after the revolution that brought former president Fidel Castro to power.

The White House confirmed Cabanas' status in a brief statement naming 16 newly-accredited envoys. In a long diplomatic career, Cabanas has also been Cuba's envoy to Austria and was a foreign affairs vice-minister.