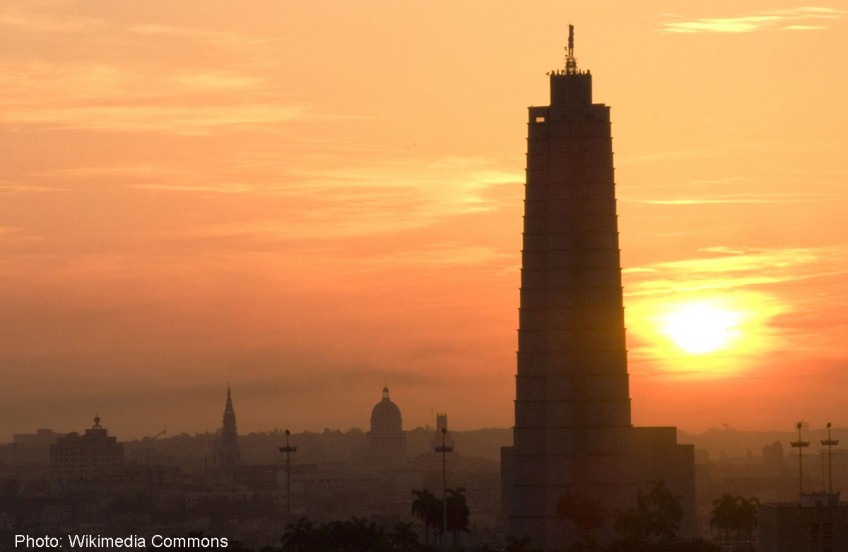 HAVANA - Cuba on Tuesday said it welcomed a record three million international visitors in 2014, a rare bit of good news for the moribund economy which counts tourism as one of its mainstays.

"Today we have broken a record. We have welcomed three million international tourists in 2014, up 5.3 per cent from last year," state television reported.

That was far overtaken by the US$10 billion Cuba earns by exporting its medical staff services, mostly to Venezuela.

But with oil prices slumping and Venezuela's economy under stress, that huge, critical source of income for Cuba could be challenging to maintain on Caracas' part.

Cuban authorities no doubt are hoping that newly improved relations with the United States can help add to the industry's bottom line.

Earlier this month, the United States announced that it would end decades of estrangement and normalize relations with Cuba.

But at the moment, US travelers face a de facto travel ban unless they are on specially-organised and -licensed cultural exchange tours.

The US Congress would have to remove US travel restrictions first for a real American tourist stampede to the island to take place.