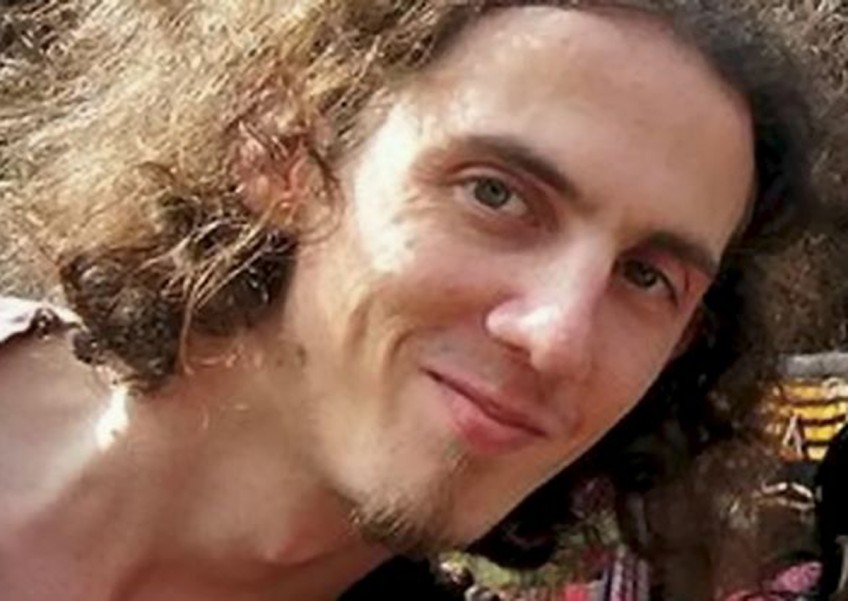 PETALING JAYA - Britain's worst paedophile Richard Huckle, who preyed on Malaysian children in an impoverished part of Kuala Lumpur, had kept a record of his sexual assaults on minors in a recently-revealed diary.

British tabloid Daily Mail reported that the 31-year-old Huckle had admitted to kissing a little girl while he was working as a Sunday school teacher in Britain.

"I've been given my own Sunday School class. The kids have really taken to me as their giant playmate.

"I got a kiss from a little girl. I went to stay with the pastor and got to know his boys," he wrote in a diary revealed by BBC journalist Bronagh Munro, who has made a documentary about the former poster boy for the British Council in Malaysia.

She obtained the diary for BBC Three documentary Gap Year Paedophile during a year-long investigation on Huckle, a former grammar school boy from Kent.

Huckle, who had backpacked around the world preying on little children around Asia, made headlines last year when he was served 23 life sentences after he pleaded guilty to 71 counts of child sex offences, facing a minimum jail term of 23 years.

Among the admitted offences were 22 charges of rape against children he groomed while posing as a volunteer working with Christian communities in Kuala Lumpur.