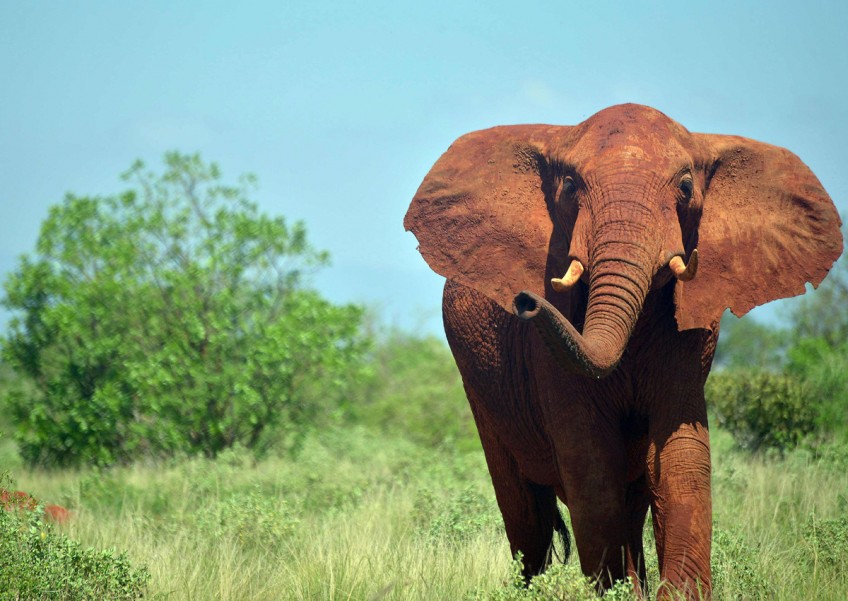 One of the rangers was found dead near the site of the Saturday attack, said African Parks, which manages the UNESCO world heritage site.

US forces in the area evacuated the others, but two of them died of their injuries a day later at a military base in neighbouring Central African Republic, the organisation added. The survivors were in a stable condition.

"Rangers put their lives on the line each and every day, and are under real siege in Garamba protecting elephants from heavily incentivized and militarized poaching gangs," African Parks chief executive Peter Fearnhead said in a statement.

Africa's elephant population is estimated to have dwindled by 60 per cent over the past decade, and around 30,000 elephants are poached each year largely to supply ivory to Asian countries, say campaigners.