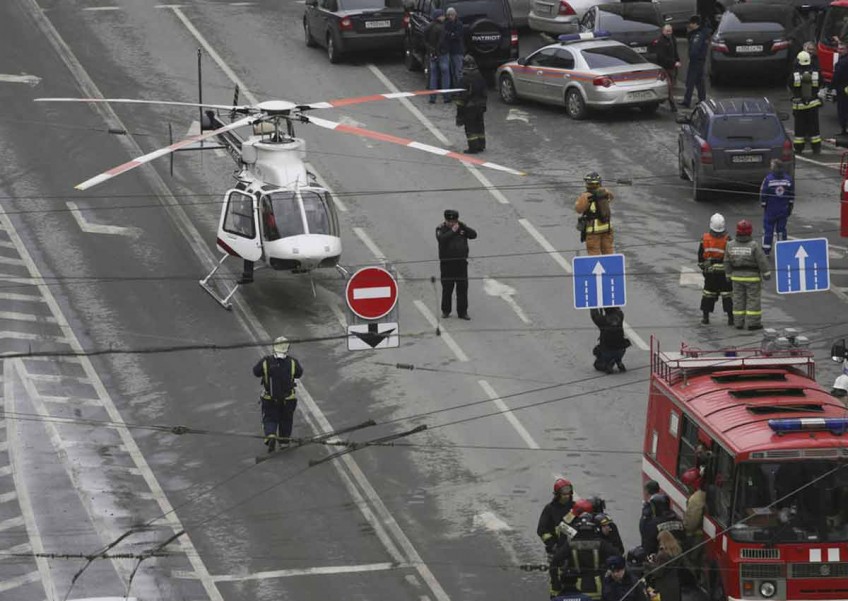 MOSCOW - Russian security agencies found an explosive device at a metro station in central St Petersburg and made it safe, the National Anti-Terrorist Committee said in a statement on Monday.

The device was found at the "Ploshchad Vosstaniya" metro station, a different location from where a blast earlier took place.

The Committee also said that nine people were killed and 20 injured in the blast, which took place as a train traveled between the "Sennaya Ploshchad" and "Tekhnologichesky Institut" stations.