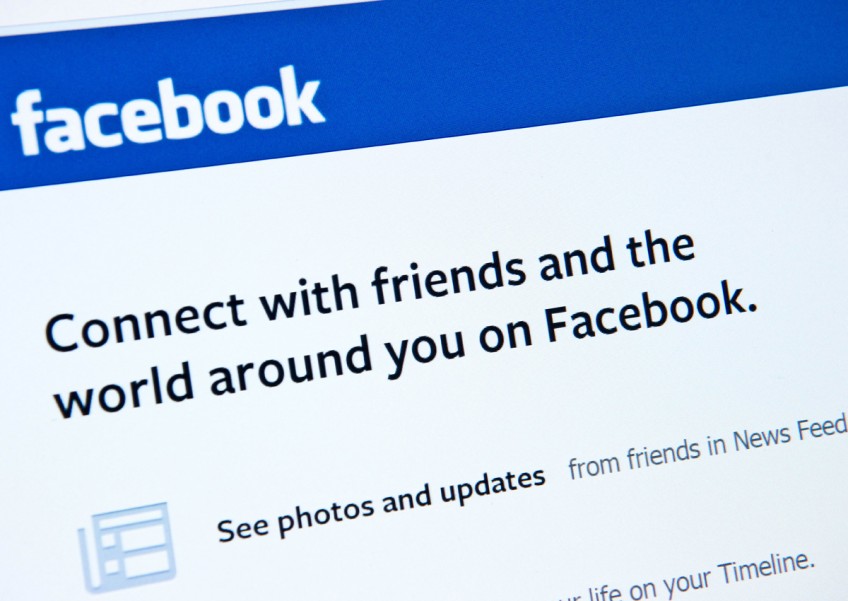 San Francisco - Facebook on Friday set out to block people from using the leading social network and its Instagram photo-sharing service for private gun sales.

Although Facebook doesn't participate in outright gun sales, it has been a forum for negotiations, and it intends to put an end to that.

The California-based social network on Friday updated its policy for managing regulated goods to prohibit people who aren't gun dealers from using Facebook to offer guns for sale or negotiate private sales of firearms.

"Over the last two years, more and more people have been using Facebook to discover products and to buy and sell things to one another," Facebook head of product policy Monika Bickert said in an email response to AFP.

The policy change will not affect licensed gun dealers who tout their wares on the social network, which is used by 1.59 billion people monthly.

Facebook has similar restrictions on regulated goods such as prescription and illegal drugs.

Facebook and Instagram in 2014 restricted posts about buying or selling guns to users 18 years of age or older.

The social network has been under political pressure in the United States to prevent posts that could result in people sidestepping gun-buying laws or background checks.