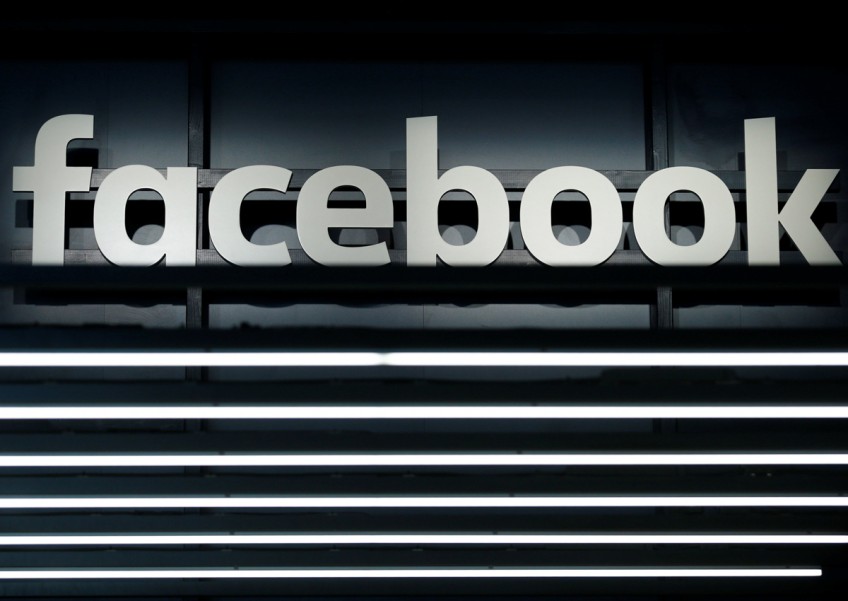 NEW YORK - Facebook Inc and Alphabet Inc's Google have little choice but to rein in internet political ads in the face of growing US government pressure, a panel of advertising consultants and executives said on Monday.

Speaking at a trade conference, the marketers seized on allegations that Russian operatives bought US political ads on Facebook as evidence that the sector cannot go on being unregulated.

"I think there will be more scrutiny, and there better be more self-regulation. Otherwise, I think regulation will be coming," Brent McGoldrick, a political ad consultant and a Republican, said at Advertising Week New York.

Last week, Facebook Chief Executive Mark Zuckerberg vowed to do more to deter governments from using Facebook to manipulate elections in other countries, after the company disclosed $100,000 in Russian ad purchases in the months before and after the 2016 US presidential election.

The 3,000 ads included some that highlighted support for Democrat Hillary Clinton among Muslim women, as well as others that showed a deep understanding of US social divides, the Washington Post reported on Monday.

Facebook shares ended down 4.5 per cent on Monday, closing at $162.87, as some investors worried the tech sector had become too expensive.

Zuckerberg has also unveiled sweeping changes to how his company handles political ads, saying it would make them visible to all users regardless of whom the ads target.

McGoldrick said on the panel: "If I were Facebook and Google and everyone else, I would be developing a code of conduct and a set of criteria. They may already exist, but obviously it's not either robust enough or transparent enough."

Google has said it has no evidence on its ad platform of a Russian propaganda campaign like the one Facebook found.

The two Silicon Valley firms are set to take a combined 63 per cent of the US market this year, according to research firm eMarketer.

"Things change with a subpoena," Pollock, a Democrat, said as part of the panel.