WASHINGTON - Facebook said on Tuesday (Nov 20) that users had trouble accessing the social network and its other applications such as Instagram for a chunk of the day due to a server software problem.

It was the second instance in the past two weeks in which technical issues appeared to affect access to Facebook.

"The issue has since been resolved, we are back to 100 per cent for everyone, and we're sorry for any inconvenience."

The independent monitoring site Downdetector showed a map indicating that outages affected most parts of the world, especially in North America, Europe and Asia.

Outages seemed to stretch from the early morning into the afternoon in California, where the leading social network has its headquarters.

Read Also
YouTube was down for more than an hour, and users just couldn't handle it 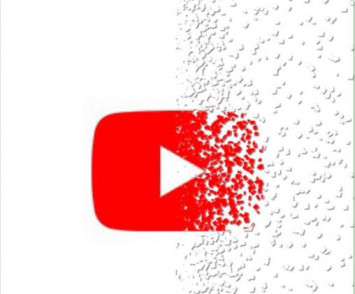 Tweeted banter included jokes about people actually getting work done, meeting one another in real life, or flocking to Twitter while not being able to get to Facebook.

Facebook, which operates the Instagram photo-sharing platform and the WhatsApp and Messenger applications, has been under pressure in recent weeks over its handling of misinformation campaigns, and its hiring of a consultancy that sought to do damage control for the company.