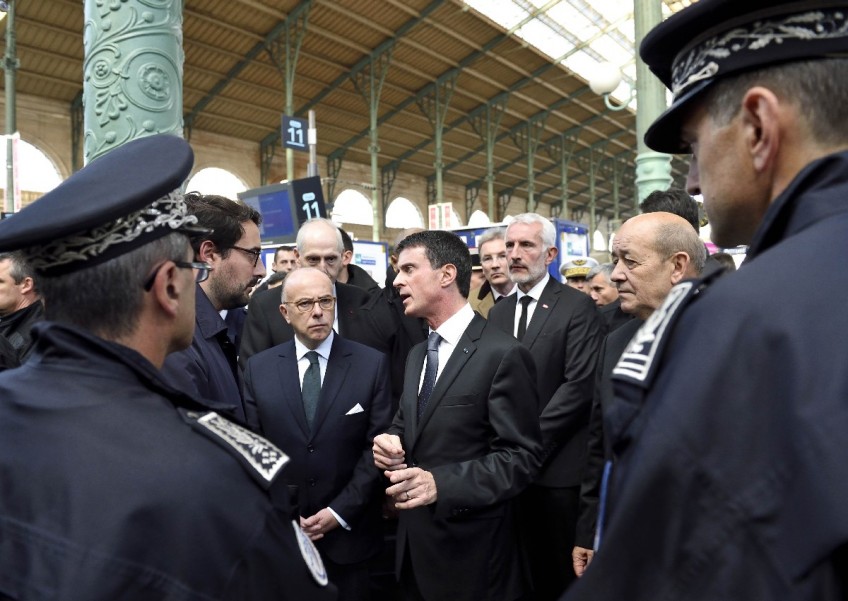 PARIS - French police have raided homes of suspected Islamists overnight across the country in the aftermath of the Paris shootings, French Prime Minister Manuel Valls said on Monday.

Vall also said that French intelligence services had prevented several attacks since the summer and that police knew other attacks are being prepared in France as well as in the rest of Europe.

"We are making use of the legal framework of the state of emergency to question people who are part of the radical jihadist movement...and all those who advocate hate of the republic," Valls said on RTL radio.