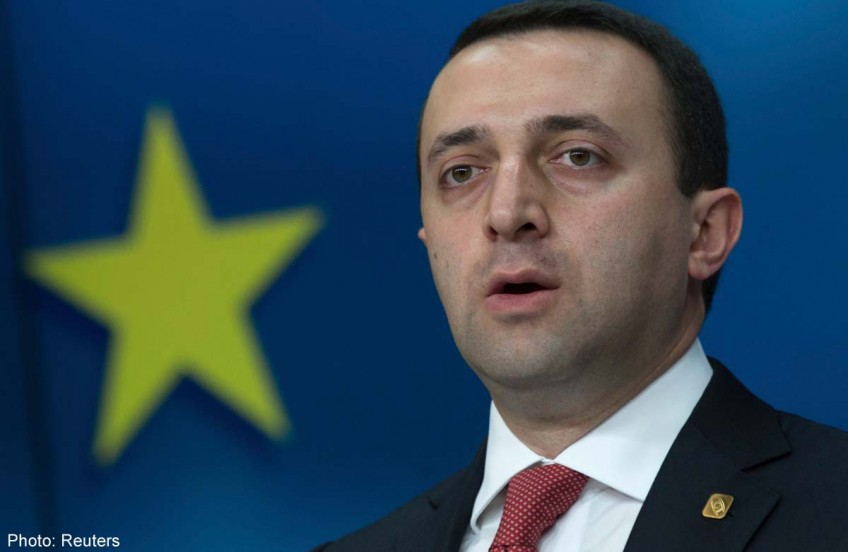 TBILISI - Georgian Prime Minister Irakly Garibashvili fired five ministers on Monday and moved two to other ministerial positions in the first cabinet reshuffle since coming to power two years ago.

None of the major positions changed hands.

The coalition government, initially headed by billionaire Bidzina Ivanishvili, came to power in 2012, when his Georgian Dream group defeated a party of former president Mikheil Saakashvili.

In November, when Georgian Dream's Georgy Margvelashvili was elected president, Ivanishvili stepped down for his ally Garibashvili to take over the more powerful role of prime minister.

Garibashvili said the reshuffle, which did not affect key ministers, was needed to give a new energy to the government and to increase its efficiency.

"We need to double our energy, motivation and efficiency in order to deliver with all of the promises pledged by the Georgian Dream," Garibashvili said in a statement.

"I think we should move to another mode, more pace is needed as we are facing new challenges."

Garibashvili said that prison system minister Sozar Subari had been named for the post of the minister for internally displaced persons and accommodation, replacing David Darakhvelidze.

The government reshuffle will require for the entire cabinet to win confidence vote from the parliament.