Georgina Chapman May Have Left Harvey Weinstein to Save Marchesa 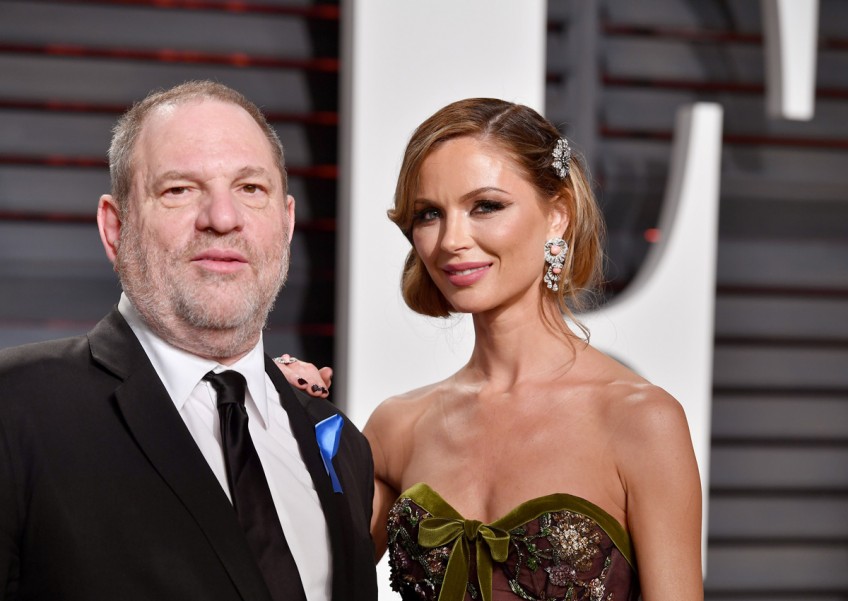 Three days ago, Harvey Weinstein said that his wife, Marchesa co-founder Georgina Chapman was "standing by him" amid his sexual harassment scandal.

But Georgina later announced that she's leaving him for that very reason. Meanwhile, many are also speculating that this may be a power move to save Marchesa.

Georgina instantly received comments that she's making "so much money off young women while your husband has been assaulting them."

Marchesa Jewelry also just sealed a deal with Helzberg Diamonds, and was supposed to launch in their stores this month.

However, Helzberg Diamonds confirmed to The Hollywood Reporter that they're dropping the brand.

Meanwhile, a fashion publicist also said, "They both benefited from the relationship, but she certainly knew about his bad behaviour." (Yikes.)

Harvey also released a statement to Page Six: "I know she has to do what is best for the children, for herself and her business, she employs 130 people. I don't want her or my children to be hurt any more than they already have."

That said, the separation may be caused by either the scandal or Marchesa's downward slope.

And if it's true that Georgina was aware, why didn't she do something? Why condone such behaviour?

For now, we just have to wait how this will unfold in the coming days.