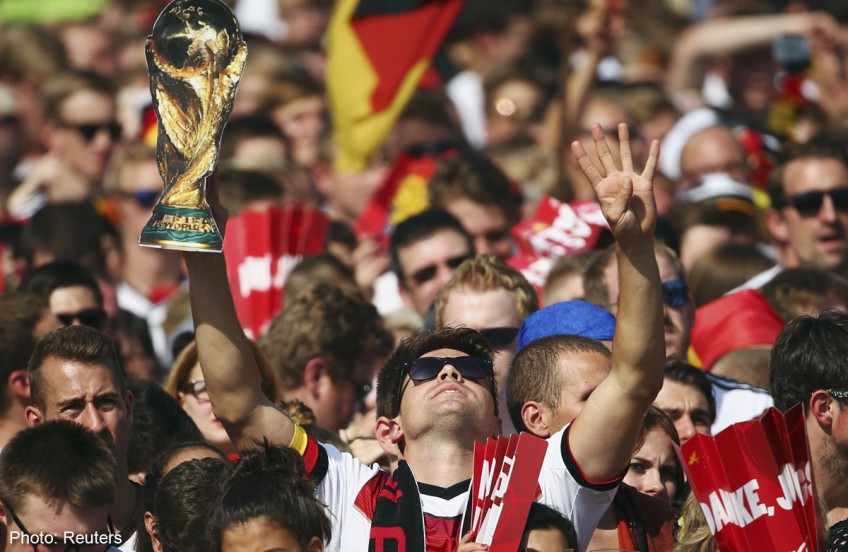 The police said that there was no indication the missing beer had ended up in the hands of the vast and jubilant crowds who welcomed the national football team home on Tuesday.

BERLIN - German police were hunting Wednesday for thieves who made off with 10 truckloads of beer while the country was distracted by World Cup football fever.

"We're following up on two or three leads," said a police spokeswoman from the western city of Krefeld, where the pallets of beer were stolen from a warehouse some time between last Thursday evening and Monday morning.

The thieves carried away some 300,000 litres of canned beer while Germans were transfixed by their team's heroics in Brazil, beating Argentina in the final on Sunday.

Appealing for help from the public, police in the state of North Rhine-Westphalia said: "Has anyone noticed a very large amount of beer? Does anyone have information about where it could be stored?"

The police spokeswoman told AFP that there was no indication the beer had ended up in the hands of the vast and jubilant crowds who welcomed the national team home on Tuesday.