Grand theft avocado: 3 arrested for stealing $300,000 worth of avocados

The Telegraph reported that the men were accused of stealing the fruit from their employer, Mission Produce, in Ventura County, California, and reselling them below market price for profit.

One box of avocados - typically grown in California, Mexico, New Zealand and Chile - costs US$50. These men were selling a box for between US$20 to US$30.

"We take these kinds of thefts seriously. It's a big product here and in California," said Ventura County Sgt John Franchi in a Los Angeles Times report. 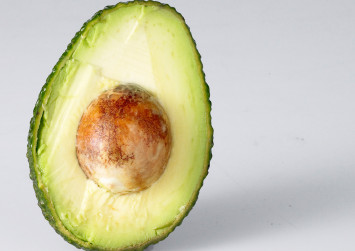 While the police have yet to determine how many pounds of avocados were stolen and resold to oblivious customers, they believe the illegal sales were going on for several months, and think lured customers thought they were making purchases from Mission Produce itself, reported Daily Mail.

As detailed by The Telegraph, an investigation was launched into allegations that the men were profiting off the stolen goods in late May after being tipped off by some suspicious customers.

The facility's bookkeepers were also clued into the crime when they noticed their figures weren't adding up.

Suspicious of theft and identity of the men were confirmed through surveillance footage.

"I guess they got greedy and they got bulletproof," said company president, Steve Barnard in the Los Angeles Times report.