Industrial pig farming was identified as a risk factor.

Rising demand for wild meat, environmental destruction and unsustainable farming could lead to more pandemics such as Covid-19, a new report has warned.

The United Nations Environment Programme (UNEP) and the International Livestock Research Institute said Covid-19 was only the latest in a growing number of diseases – including Ebola, Middle East respiratory syndrome, West Nile fever and Rift Valley fever – whose spread from animals to humans had been intensified by human activity.

The report, “Preventing the Next Pandemic: Zoonotic diseases and how to break the chain of transmission”, found that the increase in the number of zoonotic diseases – caused when a pathogen jumps from animals to humans – is driven by the “destruction of our natural environment – through land degradation, wildlife exploitation, resource extraction and climate change”.

“The science is clear that if we keep exploiting wildlife and destroying our ecosystems, then we can expect to see a steady stream of these diseases jumping from animals to humans in the years ahead,” said UNEP executive director Inger Andersen.

“Pandemics are devastating to our lives and our economies, and as we have seen over the past months, it is the poorest and the most vulnerable who suffer the most.

"To prevent future outbreaks, we must become much more deliberate about protecting our natural environment.”

Every year some 2 million people, mostly in low- and middle-income countries, died from neglected zoonotic diseases, the report said.

Andersen said that Covid-19 might be the worst for now, but it would not be the first nor the last.

"Ebola, Sars [severe acute respiratory syndrome ], the Zika virus and bird flu all came to people by way of animals,” she said.

The report warns that an expanding middle class meant higher demand for animal products – one way that the virus is transmitted.

The growing consumption of wild animals in East Asia, especially in mainland China, might be increasing the risk of viruses or zoonotic diseases jumping from animals to humans, the study warned.

It said that by 2006, nearly 20,000 wildlife breeding and farming ventures had been established in China. 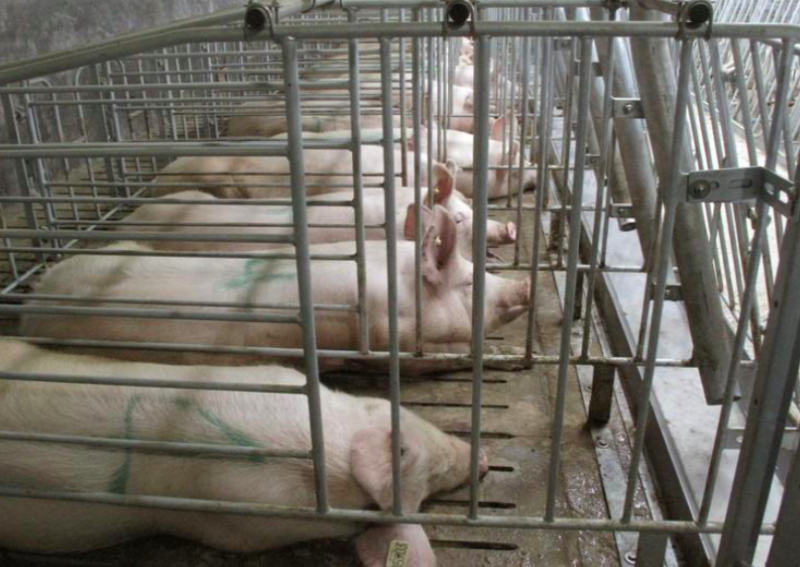 Sows are seen on a large-scale pig farm owned by the Xinguangan company in Wuxuan country, Guangxi province, China, on Dec 14, 2017.  PHOTO: Reuters

“As wealthy consumers tend to prefer wild-caught animals, the meat from these farms is often consumed by China’s rapidly growing middle class,” according to the report, which was launched in the Kenyan capital Nairobi on Monday.

Monday is World Zoonoses Day, observed by research institutions and non-governmental entities and commemorates the work of French biologist Louis Pasteur, who successfully administered the first vaccine for rabies, a zoonotic disease, on July 6, 1885. 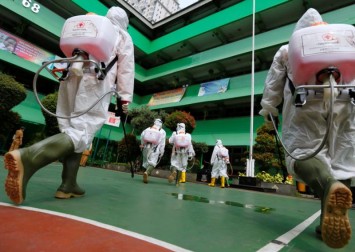 UNEP expressed concern that many “wildlife farms are prone to low biosecurity and that they also enable illegally poached wildlife to be ‘laundered’ – presented and sold as legally farmed animals”.

The report also said that traditional wet markets, where fresh meat, fish and other perishables are sold, were associated with the spread of Sars and Covid-19.

“There is consensus that informal markets can be epidemiologically risky, especially those selling live domesticated animals or live or dead wild animals and those with poor hygiene,” the report noted.

In February, Chinese authorities banned the farming and consumption of wildlife in the wake of the outbreak because of the possible link to a wet market in Wuhan.

China also banned the trade in and consumption of civets after they were linked to the 2003 Sars outbreak, and also the sale of snakes in Guangzhou province.

However, the Sars bans were temporary and the widespread use of wild animals for traditional medicine, or as pets or ornaments, means enforcement is difficult. 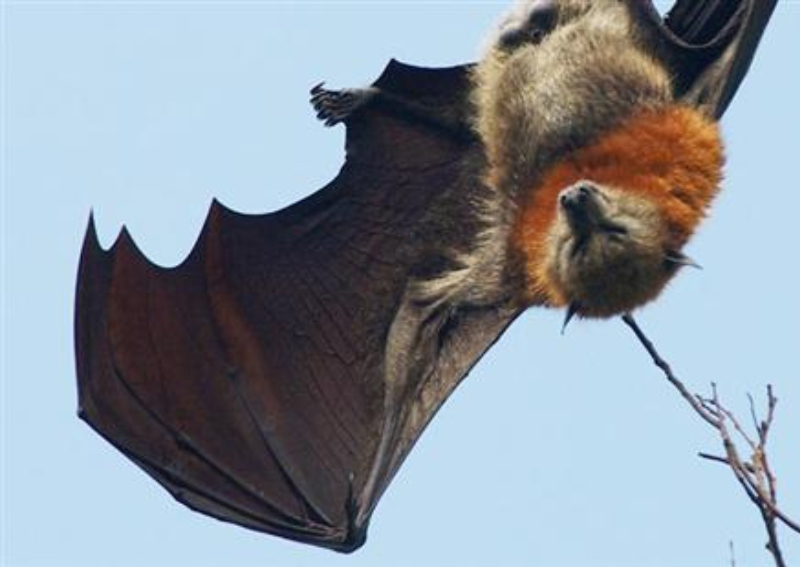 The report was launched as Covid-19 has devastated economies around the world and more than 11 million people worldwide and caused more than half a million deaths.

The study calculated that zoonotic diseases have caused economic losses of more than U$100 billion (S$140 billion) in the past two decades – excluding the cost of the Covid-19 pandemic, which the International Monetary Fund expects will cost US$9 trillion over the next few years.

The IMF also predicts that the global economy will shrink by 3 per cent this year, having expected it to grow at the start of the year. 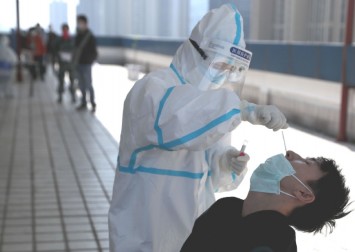 Thomas Gillespie, a disease ecologist who served as an expert reviewer for the report, said the main risks for future spillover of zoonotic diseases were deforestation in tropical environments and large-scale industrial farming – especially the high-density rearing of pigs and chickens.

“We are at a crisis point,” said Gillespie, who is an associate professor in Emory University’s Department of Environmental Sciences and Rollins School of Public Health in Atlanta.

“We have to act now. We cannot forsake this moment … Pandemics will become increasingly common. What we are experiencing now will seem mild by comparison,” Gillespie said.

The report – produced in partnership with universities, research institutions, UN agencies and the secretariats of several multilateral environmental agreements – pointed out that most of the recent coronavirus outbreaks, including Sars, Mers and Covid-19 were likely to have originated in bats.

“More than 200 novel coronaviruses have been found in bats and they are likely the source and natural hosts for all coronavirus lineages,” the report said.

Bats are also associated with many other diseases – including Ebola, the Nipah virus and sometimes rabies – and they harbour at least 61 potential zoonotic viruses. 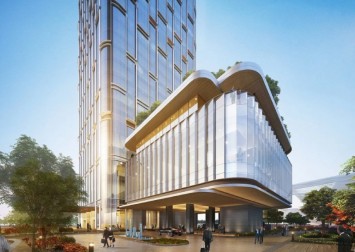 Jimmy Smith, director of the International Livestock Research Institute, said the situation in Africa was ripe for spreading both existing and new zoonotic diseases.

The report makes a series of recommendations, all based on the One Health approach.

This unites experts from multiple disciplines to improve public health and the environment.

It also calls for further research into zoonoses, better regulation and monitoring of food markets, for the food industry to be given incentives to improve disease controls and for a transformation of the food supply chain.

Experts said zoonotic diseases were on the rise everywhere on the planet, but African countries – some of which have successfully managed deadly outbreaks – could use this experience to tackle future outbreaks.

“With their experiences with Ebola and other emerging diseases, African countries are demonstrating the proactive ways to manage disease outbreaks,” Smith said.

“They are applying, for example, novel risk-based rather than rule-based approaches to disease control, which are best suited to resource-poor settings and they are joining up human, animal and environment expertise in proactive One Health initiatives.”