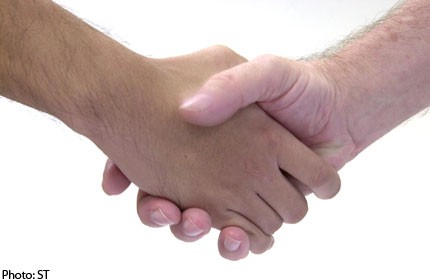 WASHINGTON - A declassified American intelligence report on the use of U-2 spy planes has shed new light on cooperation between the United States and India during the Cold War.

The document traced the role of the US in monitoring Chinese incursions into India, at the request of New Delhi, which enjoyed a close relationship with the Soviet Union.

The 400-page report, which was released on Tuesday, detailed the spying programs conducted with the planes from 1954 to 1974.

Following the Sino-Indian conflict of October 1962, when China launched surprise attacks against Indian frontier forces, "the Indian government appealed to the United States for military aid," according to CIA historians who traced the events.

U-2 reconnaissance was carried out to "provide both governments with a more accurate picture of the Communist Chinese incursions," the report said.

India's Prime Minister Jawaharlal Nehru allowed the secret U-2s to refuel in Indian airspace after they took off from a CIA base in Thailand.

The first flight occurred on December 5, 1962, with four others taking place in January 1963, prompting a protest from Beijing, according to the document.

After a visit by US president John F. Kennedy, India allowed the United States to build a base in India for the secret spy planes.

In addition to monitoring the Sino-Indian border, Washington wanted to spy on a Soviet missile site in Sary Shagan, Kazakhstan, the report said.

The first U-2 flights from the Indian base, located in Charbatia, south of Kolkata, took place in late May 1964 and continued until July 1967, it added.