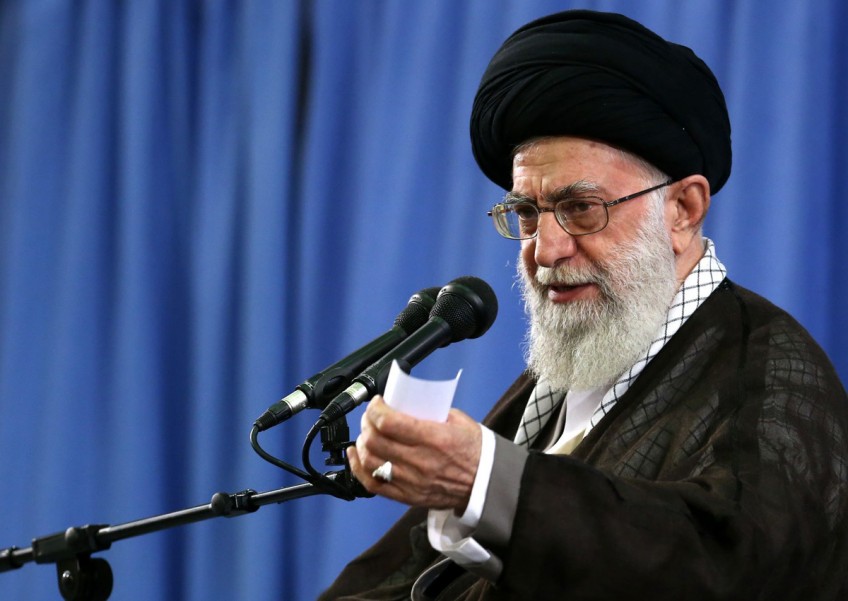 DUBAI - Iran's supreme leader has said Saudi Arabia should apologise for a crush outside the Muslim holy city of Mecca that killed 769 worshippers performing the annual haj pilgrimage, Khamenei's website said on Sunday.

"This issue will not be forgotten and the nations will pursue it seriously. Instead of accusing this and that, the Saudis should accept the responsibility and apologise to the Muslims and the victims' families," Ayatollah Ali Khamenei was quoted as saying.

Shi'ite Muslim Iran, which is locked in a series of proxy wars in Arab countries around the Sunni Muslim kingdom, says that at least 144 Iranians are among the dead. Over 300 other Iranians remain unaccounted for, including former ambassador to Lebanon Ghazanfar Roknabadi, Fars news agency reported.

"The Islamic World has a lot of questions. The death of more than 1,000 people is not a small issue. Muslim countries should focus on this," Khamenei said. Other Iranians officials have also alleged the total death toll is more than 1,000.

The disaster happened when two large groups of pilgrims collided at a crossroads in Mina, a few kilometres east of Mecca, on their way to performing the "stoning of the devil"ritual at Jamarat.

Iran has summoned the Saudi charge d'affairs three times to ask Riyadh for more co-operation over the incident.

Iranian President Hassan Rouhani demanded an investigation into a crush in his speech at the United Nations on Saturday. Parliament is meeting behind closed doors to decide how Iran should pursue this incident lagally.