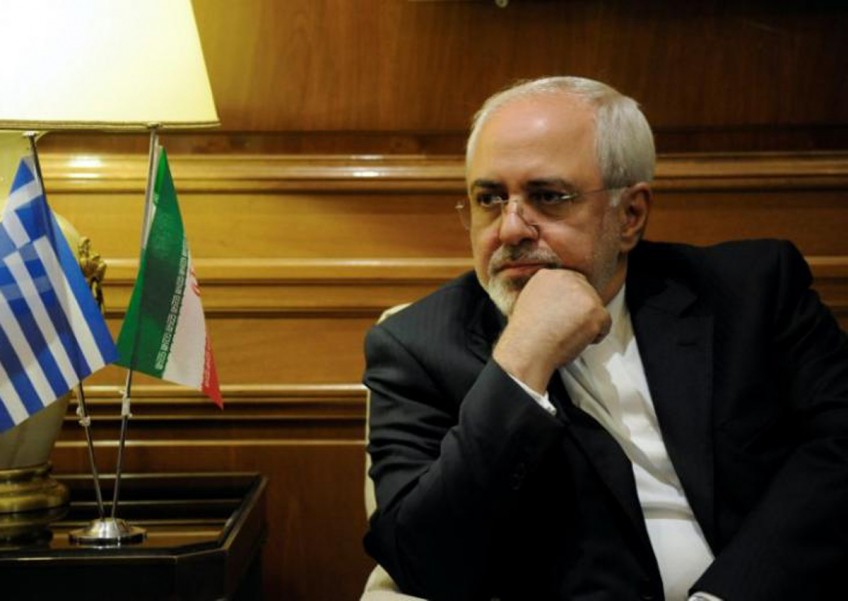 Trump had said he prayed for the victims of Wednesday's attacks that were claimed by Islamic State, but added that "states that sponsor terrorism risk falling victim to the evil they promote."

Saudi Arabia said it was not involved.