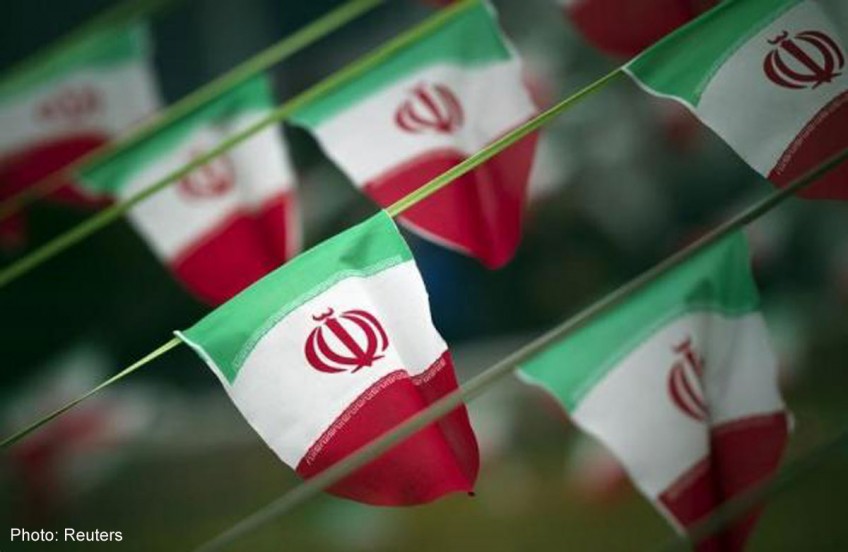 DUBAI - Iran denied on Saturday that it had reached an agreement with the United States to ship its surplus enriched uranium to Russia under new concessions aimed at clinching a comprehensive nuclear deal with six world powers.

The Associated Press, citing diplomats, said on Friday Tehran and Washington had tentatively agreed on a formula to ship to Russia much of the material that could potentially lead to manufacture of atomic arms by the Islamic republic.

It said negotiators had drawn up a catalogue for the first time at their December meeting in Geneva outlining areas of potential accord and differences in their 12-year nuclear dispute.

Iran's foreign ministry spokeswoman Marzieh Afkham said "no agreement on any nuclear topic" had been reached.

"Such news is spread out of political motives and its goal is to tarnish the climate of the talks and make it more complicated to reach a settlement," the state IRNA news agency quoted her as saying.

The semi-official ISNA agency, citing an "informed source", also denied the report: "The topic of transferring (enriched) uranium abroad has been circulating for a while, but we haven't had any agreement in this regard."

The head of Iran's atomic energy agency, Ali Akbar Salehi, told worshippers at Friday prayers that the long nuclear conflict was drawing to an end.

"Have no doubt that the nuclear issue will be resolved in Iran's favour and we will soon celebrate Iran's victory," he was quoted as saying by Mehr News.

Iran and the six powers "P5+1" - the United States, Russia, China, France, Britain and Germany - are to resume low-level talks on Tehran's nuclear activities in Geneva on Jan 15, but wide gaps remain in their positions.

An interim accord struck on Nov. 24, 2013, yielded steps by Iran to curb aspects of its sensitive nuclear activity, including higher-grade enrichment, in return for a measure of relief from economic sanctions. But last November, the two sides failed for a second time to meet a self-imposed deadline on ending the standoff and extended the period until June 30, 2015.

Among sticking points are the scope of uranium enrichment, the number of centrifuges and pace and sequencing of sanctions relief.

Iran insists its programme is peaceful and has urged Western powers to drop "unrealistic" demands hindering a breakthrough. The United States and its allies are seeking fool-proof guarantees and safeguards.