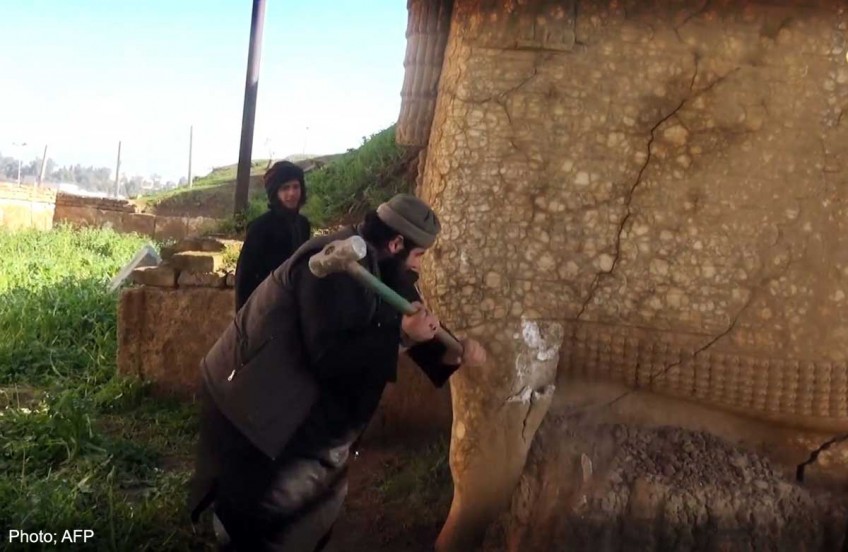 BEIRUT - By launching attacks in Yemen and Tunisia, the Islamic State in Iraq and Syria (ISIS) group aims to demonstrate its ability to expand in order to divert attention from setbacks in Syria and Iraq, experts say.

"Expansion is their strategy," and the first (ISIS) attacks in Yemen and Tunisia allow it to appear omnipresent, said J. M. Berger, analyst and co-author of ISIS: The State Of Terror.

"Creating the perception of strength is a key part of (ISIS') recruiting and propaganda goals."

After announcing its self-styled "caliphate" last year, "(ISIS) has made formal ventures into Egypt, Algeria, Nigeria, Libya, Tunisia, and now Yemen as part of its effort to broaden its reach around the region", he said.

On Wednesday, ISIS claimed responsibility for an attack on the National Bardo Museum in the Tunisian capital, in which 20 tourists and one policeman were killed.

Two days later, its suicide bombers struck in Yemen, killing 142 people in mosques in a country on the brink of civil war and where ISIS' extremist rival, Al-Qaeda, is well-established.

According to Mathieu Guidere, professor of Islamic studies at the University of Toulouse in France, such attacks aim to show that ISIS is "capable of striking anywhere and at any time, as it has supporters everywhere, ready to die in order to achieve its objectives".

"These attacks are simultaneously a show of force and a message to the international community that ISIS has become a global player," he said.