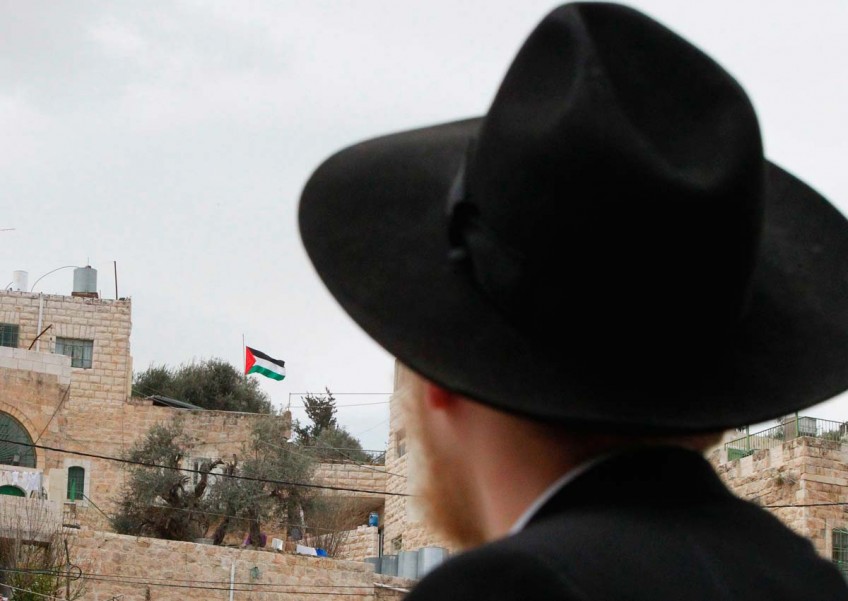 Jerusalem - Israeli police on Monday arrested more than 20 Jewish ultra-Orthodox suspected sex offenders whose alleged crimes were known to their insular communities but concealed from the authorities.

The arrests followed an undercover investigation in the ultra-Orthodox communities, which tend to shun secular society and live according to strict religious teachings.

The 22 men, aged 20 to 60 and from communities in Jerusalem, Bnei Brak Beit Shemesh and ultra-Orthodox West Bank settlement Beitar Ilit, allegedly committed sex crimes against women, youths and children from their communities over the past two years, police said.

Members of the communities, acting under the auspices of the rabbinical leadership, investigated the crimes and their alleged perpetrators, and would conduct internal processes which determined what the suspects must do in order to keep the affair from reaching the police, a statement read.

"In most cases, the suspects were ordered to seek some kind of treatment from within the community," police said, while "dozens of victims did not receive the necessary treatment".

The cases were documented using small notepads, displayed by police in a video they distributed about the operation and the arrests.

In Jerusalem, members of the suspects' communities tried to prevent the arrests, yelling at officers and stoning them, shattering windows on two police cars, police said.

The suspects were being questioned and if necessary would be taken to court, police said.

Exposing the system of internal hearings and arresting the suspects would prevent further cases of sexual assault and enable those already victimised to be helped, police said.

A police spokeswoman told AFP that none of the people involved in documenting and concealing the felonies had been arrested at this stage.

Ultra-Orthodox Jews represent about 10 per cent of the Israeli population and live in compliance with a strict interpretation of Jewish laws.

The more extreme groups from the sector do not accept the authority of the secular institutions of government and do their best to avoid its law enforcement and judicial systems, relying on religious doctrine and rabbinical authorities instead.