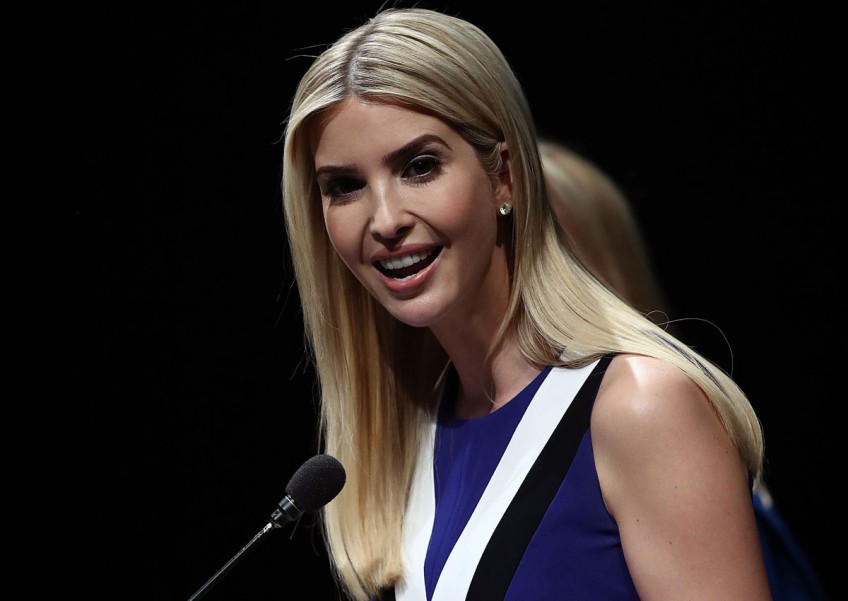 First daughter Ivanka Trump is about to take on another title as an unpaid adviser to her father President Donald Trump, the White House has announced.

Ivanka, whose husband Jared Kushner also works as a senior aide to the president, will not receive a salary for her work as a federal employee. Kushner, a real estate developer, is also unpaid.

"We are pleased that Ivanka Trump has chosen to take this step in her unprecedented role as first daughter and in support of the president," a White House statement said.

"Ivanka's service as an unpaid employee furthers our commitment to ethics, transparency, and compliance and affords her increased opportunities to lead initiatives driving real policy benefits for the American public that would not have been available to her previously."

In the couple of months since her father became president Ivanka, 35, has been a regular presence at the White House, where she already has an office.

She was present when her father received Japanese Prime Minister Shinzo Abe in January, and earlier this month took part in a round-table discussion with President Trump and Chancellor Angela Merkel during the German leader's visit to the White House.

Her involvement with her father's official duties has raised eyebrows in some quarters over possible conflicts of interest.

But Ivanka, who was part of her father's business empire and ran an eponymous fashion line, said those qualms are unfounded.

"I have heard the concerns some have with my advising the president in my personal capacity while voluntarily complying with all ethics rules, and I will instead serve as an unpaid employee in the White House Office, subject to all of the same rules as other federal employees," she said in a statement.

"Throughout this process I have been working closely and in good faith with the White House Counsel and my personal counsel to address the unprecedented nature of my role," she said.