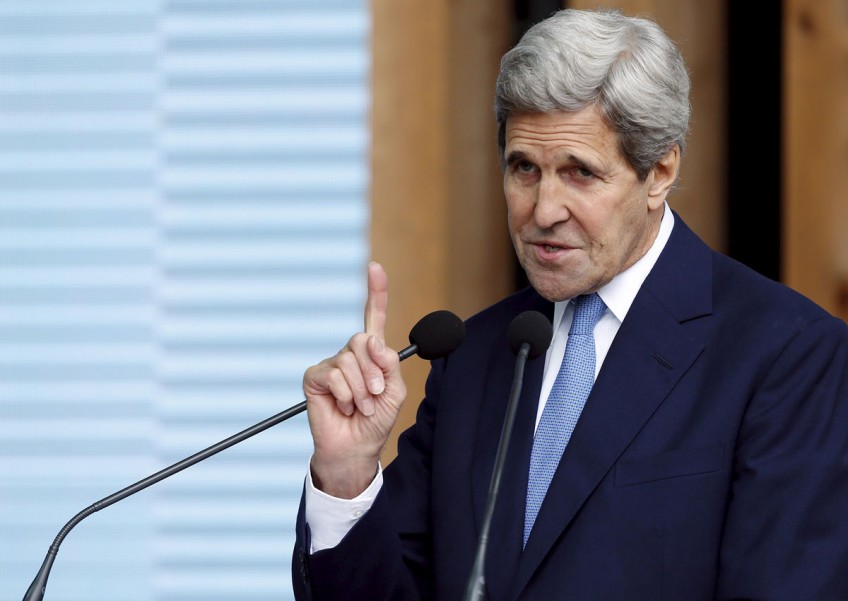 "I would characterise that conversation as one that gave me a cautious measure of optimism that there may be some things that could be in the next couple of days put on the table," Kerry said in Berlin.

These "would have an impact, I hope, on the perceptions of everybody engaged that there is a way to defuse the situation and begin a way forward," he added.

Kerry said he spoke about several issues with Netanyahu that would now need to be raised with Palestinian president Mahmud Abbas and Jordan's King Abdullah II.

"If parties want to try, and I believe they do want to move to a de-escalation, I think there are sets of choices that are available," he said.

"I look forward to meeting with King Abdallah on Saturday and president Abbas and hope ... we can seize this moment and pull back from the precipice," added Kerry.

The latest spate of Israeli-Palestinian violence erupted on October 1 and has sparked fears of a new Palestinian intifada, or uprising.