LONDON - London Mayor Sadiq Khan said questions will need to be answered over the safety of tower blocks after several people were killed on Wednesday when a fire engulfed a 24-storey building.

Some residents said they had been advised they should stay in their flats in the event of a fire, while the block's residents association had previously warned it was worried about the risk of a serious fire.

"These questions are really important questions that need to be answered," Khan told BBC Radio.

"Across London we have many, many tower blocks and what we can't have is a situation where people's safety is put at risk because of bad advice being given or if it is the case, as has been alleged, of tower blocks not being properly serviced or maintained." 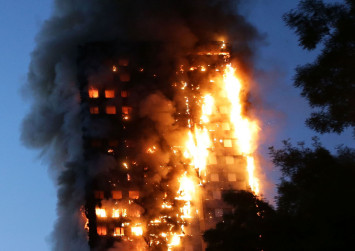 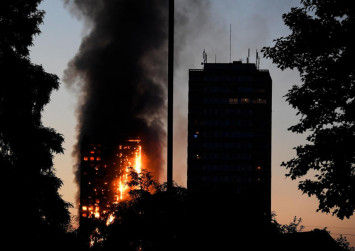