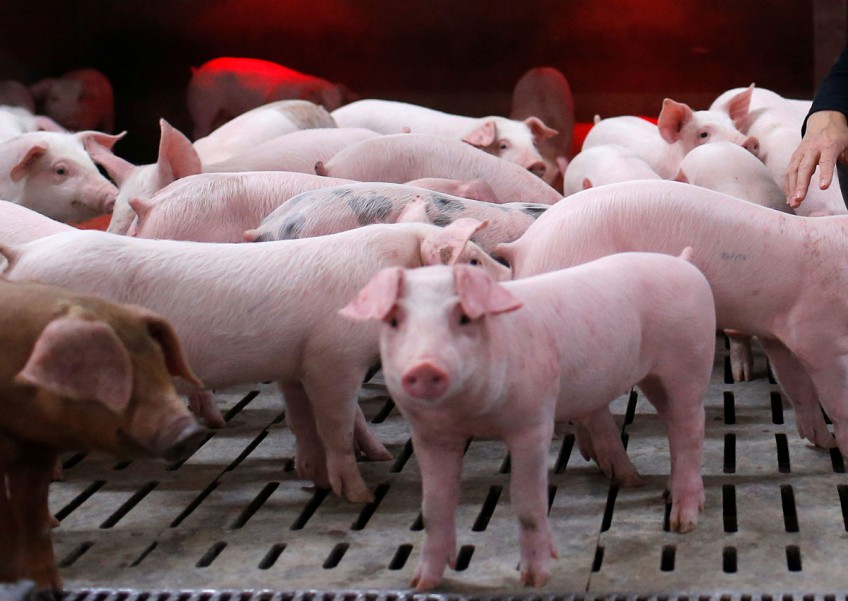 A small US biotech has successfully regenerated skin and stimulated hair growth in pigs with burns and abrasions, paving the way for a scientific breakthrough that could lead to the regeneration of fully functional human skin.

Salt Lake City-based PolarityTE Inc's patented approach to tissue engineering is designed to use a patient's own healthy tissue to re-grow human skin for the treatment of burns and wounds.

Despite recent advances in reconstructive surgery, plastic surgeons cannot give burn victims what they require the most - their skin.

Current approaches to treat serious burns are "severely limited" in their effectiveness and in some cases, are rather expensive, PolarityTE's founder and CEO Denver Lough said in an interview.

Epicel, a skin graft widely used in burn units that is sold by Cambridge, Massachusetts-based Vericel Corp, does not result in fully thick and functional skin - which is PolarityTE's objective.

PolarityTE conducted its pre-clinical study on wounded pigs at an animal facility in Utah. The use of therapy resulted in scar-less healing, growth of hair follicles, complete wound coverage and the progressive regeneration of all skin layers, the company said.

As pig skin is more complex and robust than human skin, successful swine data is typically seen as a precursor to effectiveness in human trials.

PolarityTE expects to begin a human trial later this year and the cell therapy could hit the market 12 to 18 months thereafter, said Lough, who served as senior plastic surgery resident at Johns Hopkins Hospital before creating PolarityTE last year.

"If clinically successful, the PolarityTE platform could deliver the first scientific breakthrough in wound healing and reconstructive surgery in nearly half a century," Lough said.

The technology also has the potential to develop fully-functional tissues, including bone, muscle, cartilage and the liver, PolarityTE said.

The company said it would "be opportunistic with financing," to fund upcoming trials but declined to provide details.

PolarityTE is backed by pharma industry veteran Phil Frost, currently the chief executive of OPKO Health Inc, and a small number of other industry executives.

Shares of the company rose as much as 16.5 per cent to $20.98 on the Nasdaq, but pared most gains to trade up 1.6 per cent in the midday session on Thursday.