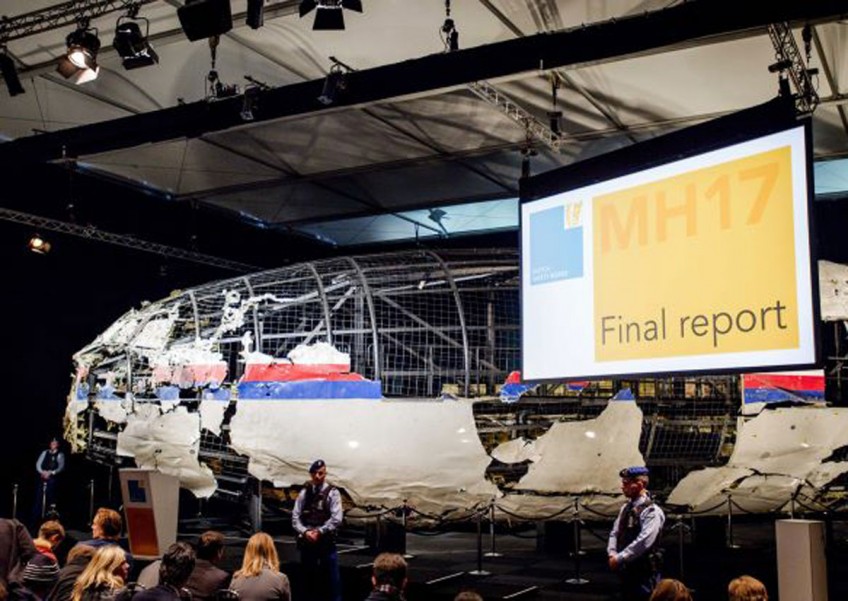 AMSTERDAM - Malaysia Airlines has struck a deal to settle damages claims for most victims of its MH17 flight that was shot down over eastern Ukraine two years ago on Sunday, Dutch national broadcaster NOS reported.

Under the Montreal Convention, airlines must pay damages of up to about 130,000 euros (S$194,000) to victims' families, regardless of the circumstances of a crash.

MH17 was shot down over territory held by pro-Russia separatists, killing all 298 passengers and crew. Most of the passengers were Dutch.