Maryland students accused of using Twitter to cheat on test 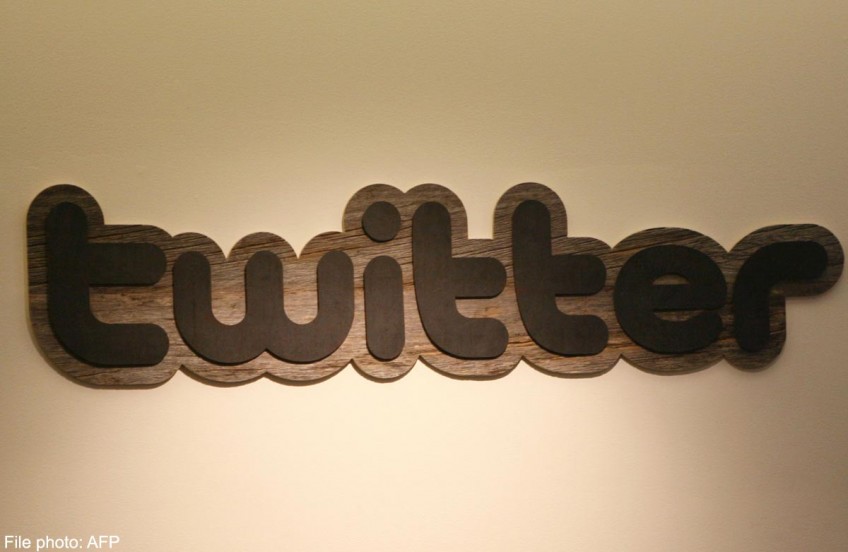 He did not identify the school or the students.

"This is the modern version of copying off your neighbour," he said.

The posts included materials from a statewide English test. They were discovered in the past two weeks and were quickly taken down from Twitter, he said.

Students in Maryland, the District of Columbia and 10 other states that have adopted the Common Core standards are taking the new online tests this spring over the course of a month.

Pearson PLC, the company that administers the test, said it had found 76 instances in six states where students posted test materials online in this testing cycle, said spokesman Jesse Comart.