May to be confirmed as UK Conservative leader, and next PM 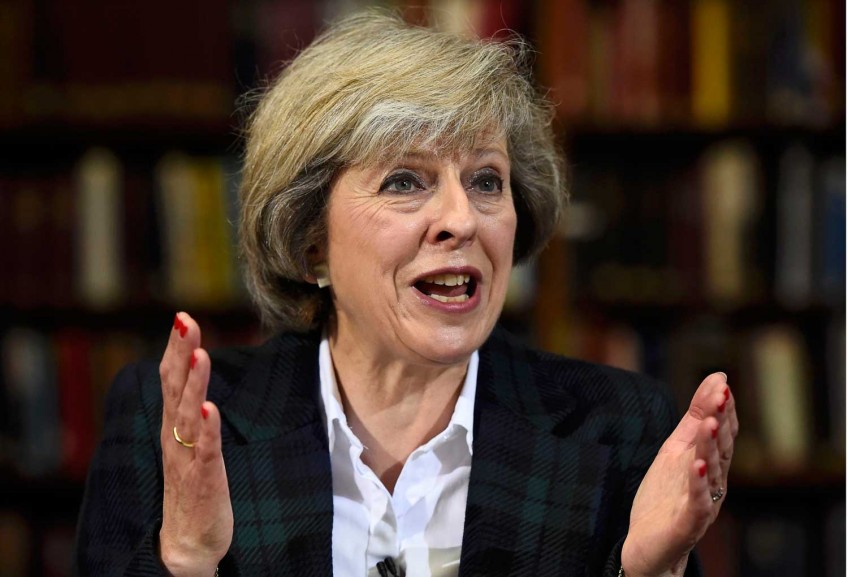 LONDON - Theresa May is the only remaining candidate to be the new leader of Britain's ruling Conservative Party and a formal process will now take place to confirm her in the role, the chairman of a party committee running the leadership contest said on Monday.

Graham Brady made the statement minutes after Andrea Leadsom, who had been running against May, announced she was pulling out.

Brady did not make clear what the timeframe was for May to take up both roles, but said the process should conclude "very soon".